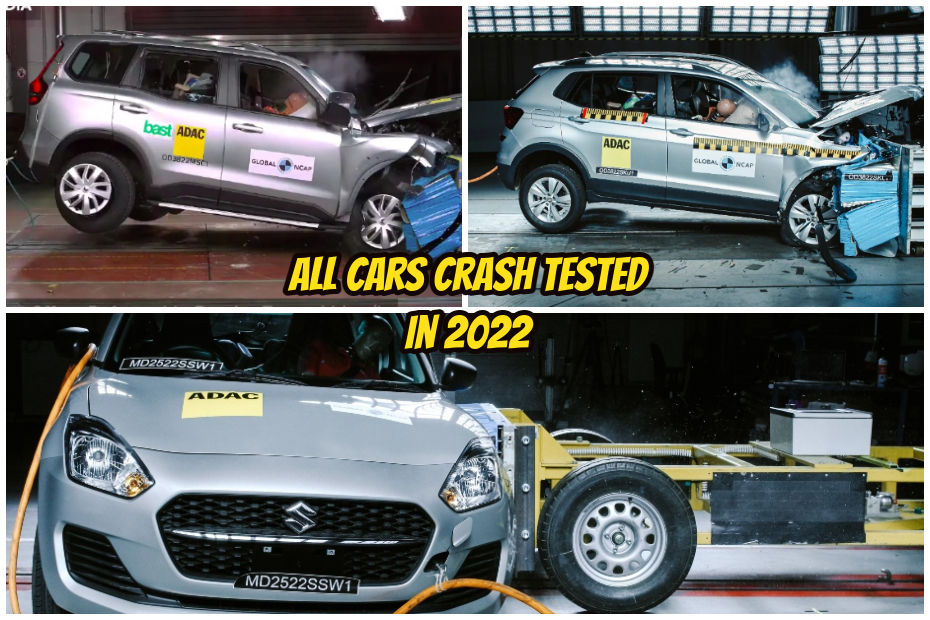 The government and manufacturers are working hand in hand to make cars safer for people. While the year 2021 saw just four cars being tested, we have 13 cars in 2022. Moreover, Global NCAP updated its crash test protocols this year, which factors in electronic stability control, side barrier and pole impact, and pedestrian safety tests in addition to the front impact. Some of the cars were tested as per the new protocols and came out with great scores.

Also Read: 7 Most Important Things You Should Keep In Mind Before Driving In Winters

Here are the safety ratings of all the cars that were crash tested by GNCAP in 2022: