Here Are 15 Best-selling Cars Of September 2022 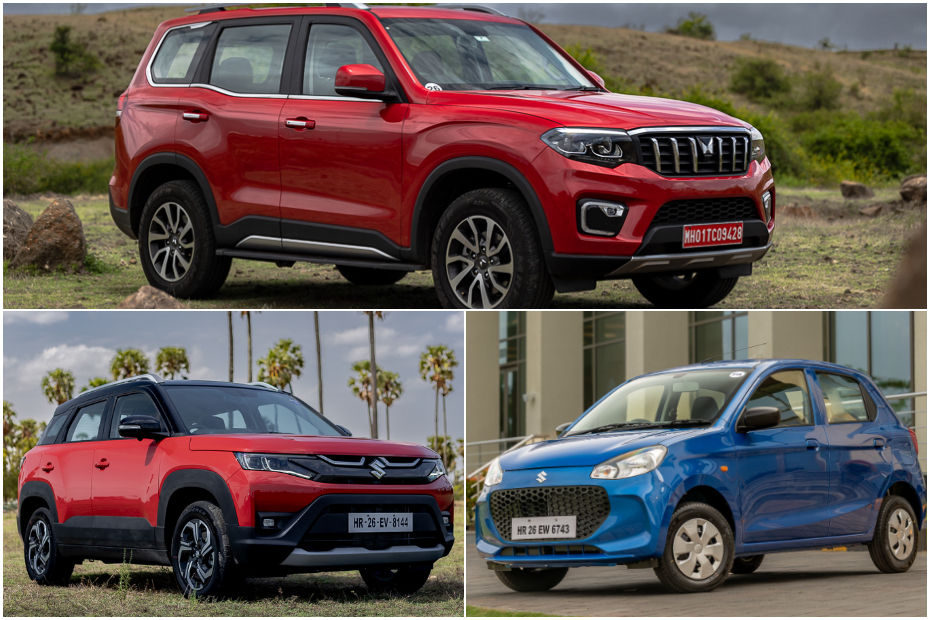 In the month of September 2022, there were cars which saw over 100 per cent growth in sales year-on-year (YoY). SUVs and hatchbacks occupy an equal number of positions, while there’s an MPV, a van and a sedan too in the mix.

Here’s how each car fared in September 2022: