While the average waiting period for most cars is three months, the EVs can take over a year to arrive 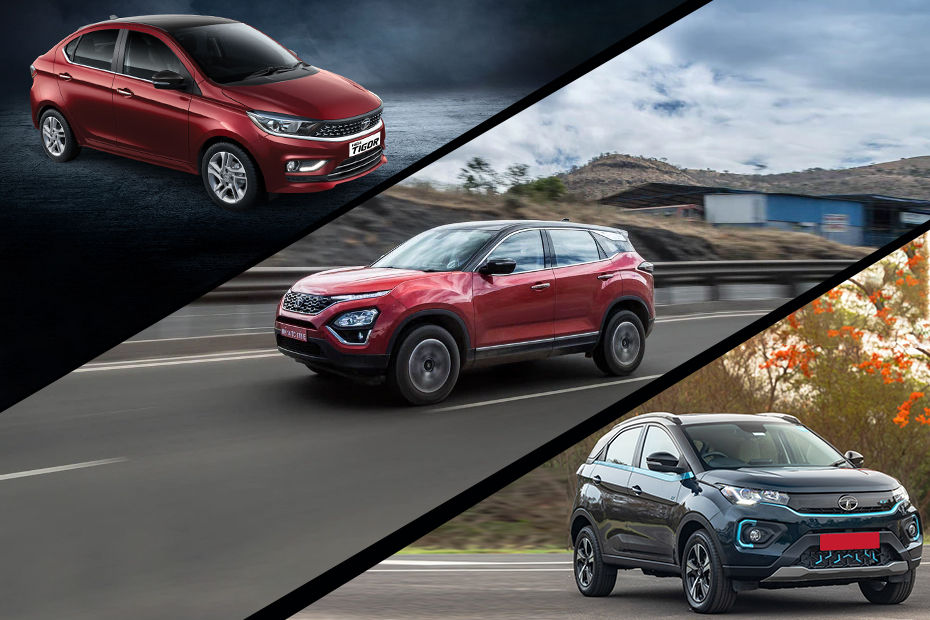 Tata has 11 models in its lineup including both internal combustion engines (ICEs) and electric vehicles (EVs). It also has the biggest EV lineup in the country ranging from the most affordable Tiago EV to the fully loaded Nexon EV Max. Currently, the global supply shortages have affected many manufacturers including Tata, resulting in production delays.

Let’s have a look at the waiting periods of Tata models in the top 20 Indian cities.

Note: The waiting period might differ depending on the variant, powertrain and colour chosen. We recommend you contact your nearest Tata dealership for more information.

Also Read: This Is Why Tata Has Extended Tiago EV’s Introductory Prices