Mahindra Bolero Neo Becomes Dearer By Up To Rs 30,000 Within A Month Since Launch 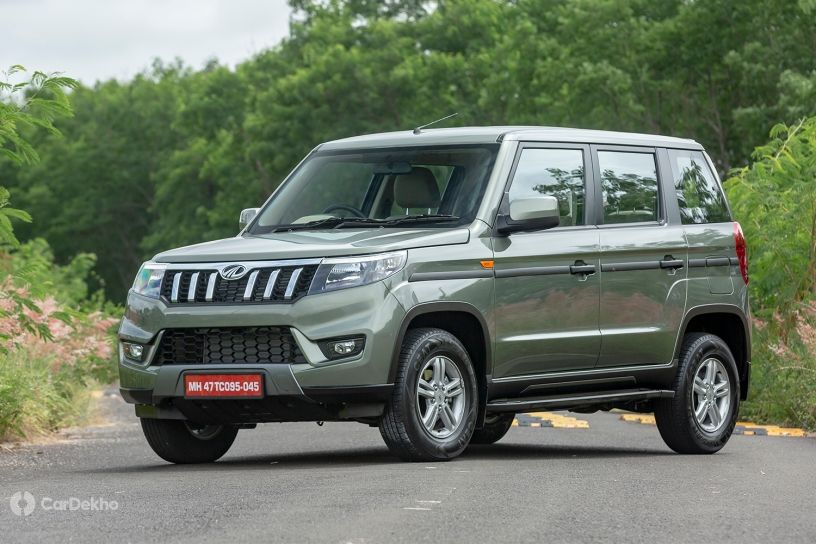 Here are the latest variant-wise prices:

The base-spec N4 has become dearer by Rs 29,000, while the other variants by Rs 30,000. FYI, the Bolero Neo is essentially the facelifted TUV300, and it packs new features, cosmetic upgrades (both inside and outside), and an updated engine.

The Bolero Neo gets a 1.5-litre diesel engine (generating 100PS and 260Nm), paired with a 5-speed manual. It gets rear-wheel-drive (RWD) as standard with a mechanical locking rear differential, the latter exclusive to the top-spec N10 (O).