Tata shared plans for Nexon, Altroz and Punch to soon get CNG variants. 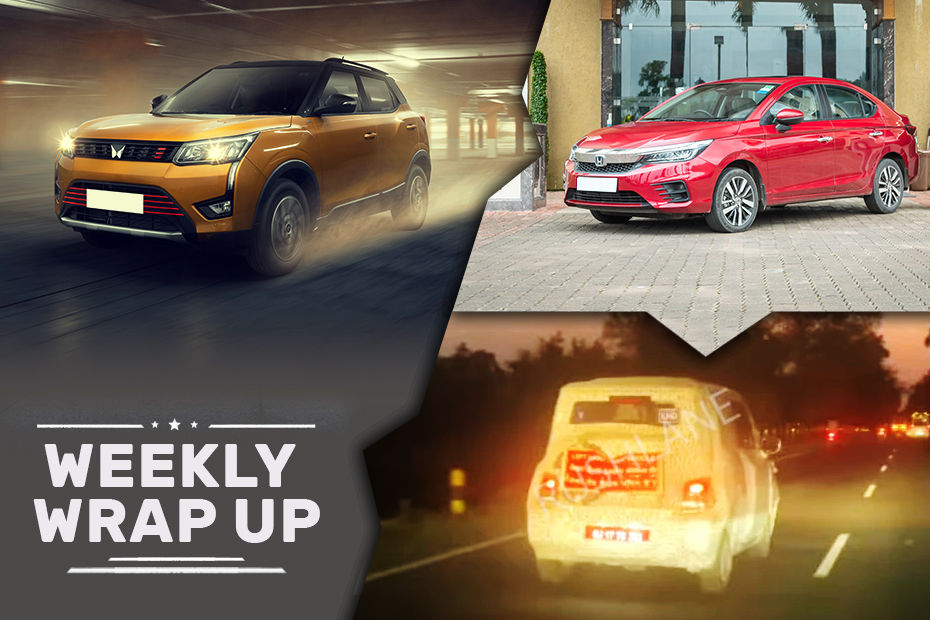 This week witnessed a few new launches and price hikes.  Also, Kia recalled the Carens for a software patch while Honda began celebrations of a significant milestone.

Let’s take a glance at everything that happened this week:

The Honda City recently completed 25 years in the country. It is currently in its fifth generation which became the first mass-market model to offer a self-charging hybrid powertrain and also comes with ADAS tech.

Tata Nexon, Altroz And Punch Could Soon Get CNG Variants

In a recent interview, Shailesh Chandra, managing director of Tata Motors Passenger Vehicles said that they are planning to expand their CNG portfolio to other segments. Currently, Tata offers CNG variants for Tiago and Tigor, and Nexon, Altroz and Punch should be next in the lineup. Once launched, the Nexon would be the first turbo-petrol-CNG vehicle in the country. Read the full story here.

Earlier this week, Kia announced a voluntary recall of its Carens MPV due to a potential error. The error is in the airbag control module that can be fixed by a software update. Kia will call the buyers of the affected vehicles and the customer will have to schedule an appointment at their nearest Kia dealership.

A test mule of the MG Air EV was spotted testing in India. The compact EV, which is under three metres long, is expected to launch in India in 2023. Globally it gets two battery pack options with ranges of 200km and 300km. We expect it to make its debut at the 2023 Auto Expo, and sport a starting price of Rs 10 lakh (ex-showroom).