Toyota Hikes Prices Of Its Premium Cars By Up To Rs 1.85 Lakh

The maximum price increment is applicable to the carmaker’s luxury MPV, the Vellfire 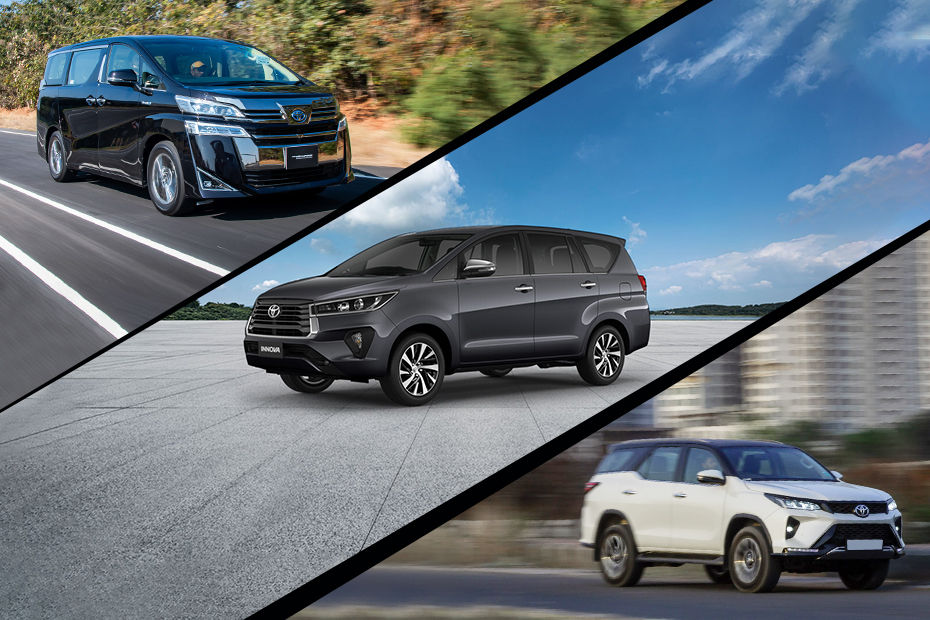 Toyota has increased prices of four of its premium offerings, namely the Innova Crysta, Fortuner, Camry, and Vellfire. While the carmaker hasn’t mentioned any reason for the move, we suspect it has been undertaken due to the rising input costs.

Here’s a look at the revised variant-wise prices of the four cars:

Although Toyota hasn’t hiked prices of the Glanza and Urban Cruiser yet, that could be on the cards soon.

2 out of 3 found this helpful