Tata Nexon, Altroz, And Punch Could Soon Get CNG Options 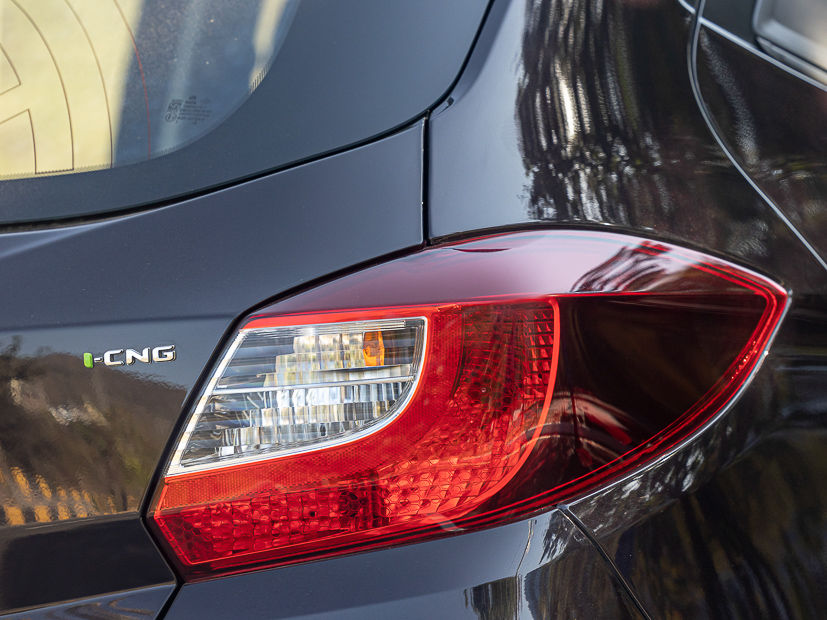 In an interview to PTI, Shailesh Chandra, Tata Motors Passenger Vehicles Managing Director, has confirmed that the manufacturer is looking to expand its CNG portfolio in all the relevant segments. This means that there are more CNG cars coming from Tata soon.

Which Cars Could Get CNG?

Tata Punch, Altroz, and Nexon should be the next CNG cars. The Punch and Altroz share their 1.2-litre petrol engine with the Tiago and Tigor, which are already equipped with CNG. So for these cars, it wouldn’t be that much hassle. The Nexon gets a 1.2-litre turbo-petrol engine and if that’s paired with CNG, it would be the first in the country to get a turbo-petrol-CNG option.

What Performance Figures Can We Expect?

The Tiago and Tigor claim to deliver 73PS and 95Nm while running on CNG. Now, the same 86PS, 1.2-litre petrol engine is shared by Altroz and Punch. So, we’re expecting the latter two to also offer similar power figures. The Tiago and Tigor CNG offer a claimed fuel efficiency of 26.49km/kg and come paired with a 5-speed manual transmission. If the Nexon CNG is launched, it will be more powerful than all of these models, thanks to its engine.

The CNG variants are expected to command a premium of around a lakh rupees over their corresponding petrol variants. With that, we’re expecting CNG to be offered with several variants.

For the Altroz, the addition of the cleaner fuel option would be important as currently no premium hatchback offers it. However, Toyota Glanza and Maruti Baleno are bound to get that option soon. Same goes for the Punch, as its rivals do not offer the option of CNG.

The subcompact SUV segment doesn’t offer the CNG option. If Tata’s planning for the Nexon CNG, it could have an early-bird advantage. Maruti and Kia are also likely working on CNG counterparts of their subcompact SUVs.