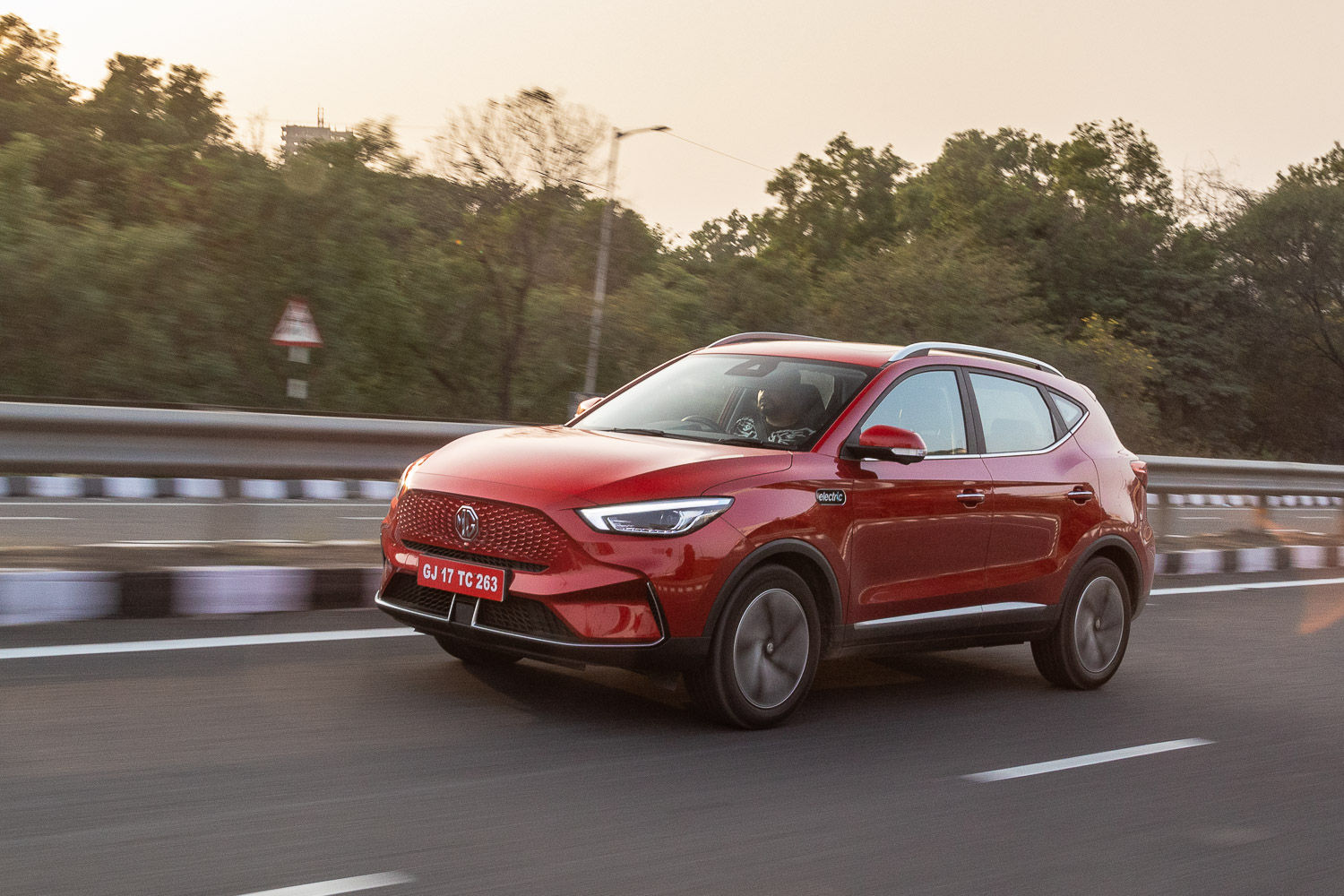 MG has now commenced sales of the ZS EV’s base-spec Excite variant. Bookings for this particular variant were on hold ever since the facelifted version of the electric car was introduced in March this year. Despite the carmaker having said the ZS EV Excite would be available from July onwards back then, it has been launched now.

The entry-level variant of the ZS EV undercuts the Exclusive variant’s price by almost Rs 4 lakh. With this, its starting price point is lower than the Hyundai Kona electric and closer to the Tata Nexon EV Max’s top variant.

What Features Does It Forgo Compared To The Top Variant?

What Features Does It Get?

None. The ZS EV Excite variant gets the same 50.3kWh battery pack with a claimed range of 461km. Its electric motor is rated at 177PS and 280Nm and you also have three levels of regenerative braking. The EV takes an hour to be charged from zero to 80 per cent with a 50kW fast charger, while a 7.4kW wallbox juices up the EV in about nine hours.

The MG ZS EV’s direct rival is the Hyundai Kona Electric. but the former’s starting point is around Rs 3 lakh lower. Other more affordable alternatives include the Tata Nexon EV Max and the upcoming Mahindra XUV400 EV.