Three models in this list claim to deliver over 25kmpl and there’s a strong hybrid too! 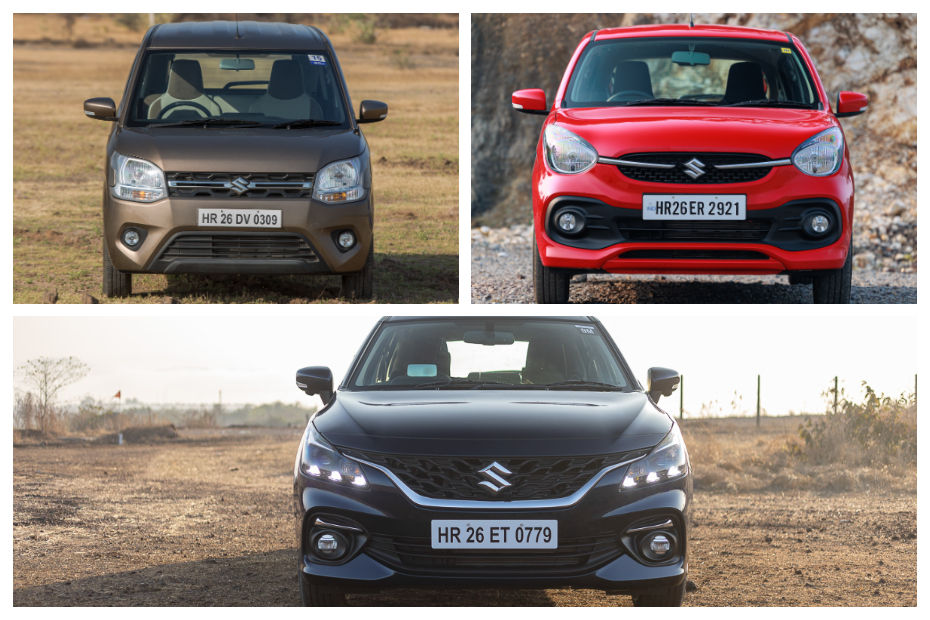 When we talk about fuel efficiency, it’s always Maruti Suzuki that we think of. The carmaker has the most fuel-efficient cars in the country, many delivering over 24kmpl (claimed). Most Maruti cars now get the auto idle start-stop feature which aids their fuel-sipping nature.

Moreover, we now have a new strong-hybrid SUV which actually is one of the most efficient cars in India. But if you want to know which Maruti is the most fuel-efficient, here’s our detailed list:

Maruti’s upcoming (mid-September) Grand Vitara is the most fuel-efficient Maruti here, claiming to deliver 27.97kmpl! It gets a petrol-powered 1.5-litre, three-cylinder, strong-hybrid powertrain from Toyota that sports a self-charging technology.

With this tech, most of the city and traffic driving will be powered by the electric motor, if it’s charged. The same strong-hybrid powertrain and the resultant high fuel efficiency will be a trait of the Toyota Hyryder too. Here’s our first drive review of the Hyryder to help you understand the working of the strong-hybrid and our opinion on it.

Following the Grand Vitara, we have the Celerio which gets a modest 1-litre Dual Jet petrol engine with the auto idle start-stop as standard. It claims to deliver up to 26.68kmpl, that too with its automatic variant. Interestingly, all the cars here except the Grand Vitara, get five-speed manual and AMT transmissions.

The S-Presso is one of the latest models to be updated with the Dual Jet engine and idle start-stop feature, which has made it up to 17 per cent more efficient than earlier. However, with the engine upgrade, the power figures of all the 1-litre models here have dropped by 1PS and 1Nm.

The Wagon R uses the same engine that you get on the Celerio and S-Presso, in addition to the Swift’s 90PS 1.2-litre petrol engine. Both engines offer similar efficiency, with a difference of just about one kmpl. Both engines can be had with an AMT, and when mated to it, Maruti claims, they deliver more fuel efficiency than the manual variants.

The new Alto K10 is also a recipient of the 1-litre Dual Jet petrol engine, but it misses out on the auto idle start-stop feature. This could be a reason for it to fall behind in this list, while it was expected to be in the top three positions. The new generation version of Maruti’s entry-level hatchback is bigger than the Alto 800 and offers more features too.

The Maruti Baleno is the most efficient car in the premium hatchback segment and even delivers better claimed figures than the smaller Swift. Using the Swift and Wagon R’s 1.2-litre petrol engine, the hatchback claims to offer up to 22.94kmpl. Baleno’s rebadged sibling, the Toyota Glanza, also claims to deliver the same fuel efficiency.

The last one on the fuel-sipper list is the subcompact sedan, which is behind the Baleno by under 0.5kmpl. The Dzire is among the most powerful models in its segment, but also gets the advantage of being the most efficient. All the above models, save for the S-Presso, Alto, and Grand Vitara have the option of CNG and they offer a claimed mileage of over 30km/kg.