Hyundai i10 Discontinued In India 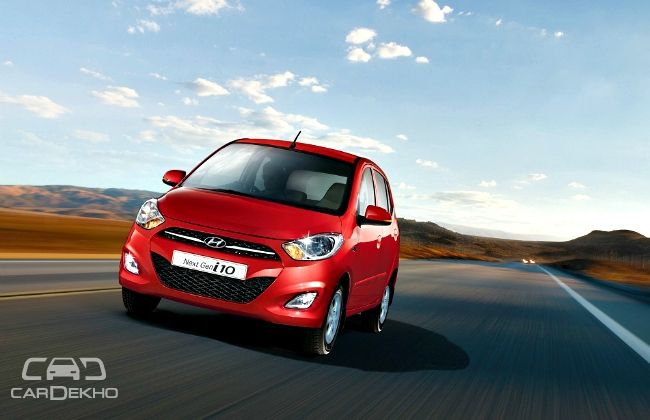 Hyundai has discontinued the first-generation i10 in India. It made its world premiere on October 31st, 2007, in New Delhi, and took charge from the Santro. However, the Santro soldered alongside till 2015, just like the i10 did when the South Korean automaker launched the second-generation i10, a.k.a. the Grand i10 on September 03, 2013. The Santro, and later on the i10, had managed to shake Maruti Suzuki with their sales, and now the Grand i10 is holding the fort!

Why did Hyundai continue to sell the Santro, and the i10 as well, even when new-generation models were introduced? It is because of the popularity of these cars in the Indian market. So, despite the introduction of replacement models, these two remained in the portfolio. But in the global markets, the Santro (known as the Atos Prime) was replaced when Hyundai introduced the i10, and similarly the first-gen i10 was replaced with the second-gen model (the Grand i10) worldwide.

Check out the i10’s praiseworthy journey here: Evolution: Hyundai i10

Speaking of Hyundai India's line-up, last year the automaker introduced the Elantra and the Tucson in the country. In 2017, Hyundai launched the facelifted Grand i10 and is likely to launch the all-new Verna in the coming months.