The Altroz Racer gets important visual and functional upgrades which could help the Tata take on Hyundai’s hot-hatch much better…or would they? 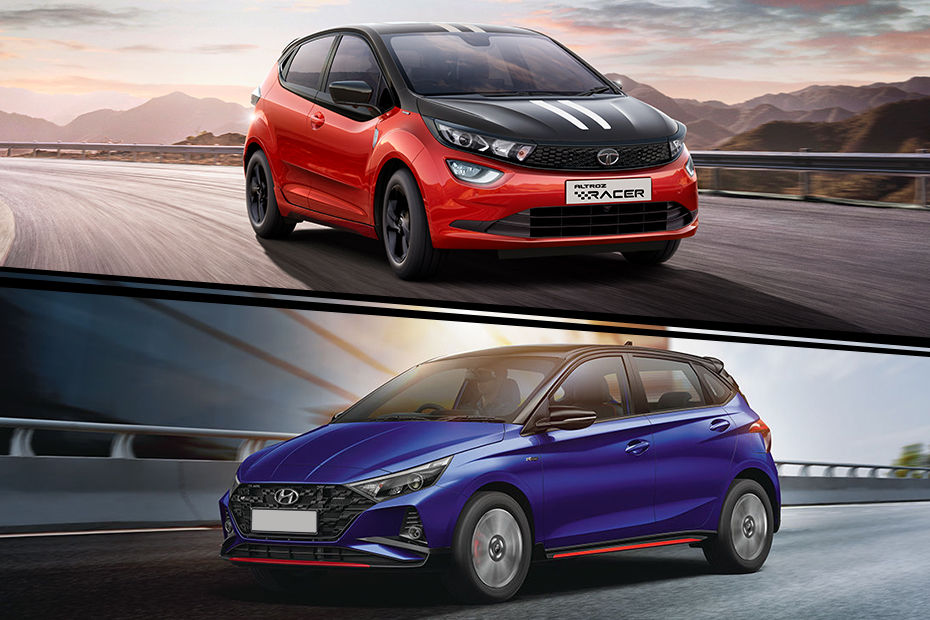 At the 2023 Auto Expo, Tata appeased driving enthusiasts with the only ‘performance’ showcase in the form of the Altroz Racer, a sportier version of the marque’s only premium hatchback. The carmaker has done more than just slap some stickers onto the Altroz, as it has fitted it with the more powerful turbo-petrol engine from the Nexon. If released in the market, this would be a true contender to the Hyundai i20 N Line.

So let’s see how they both stack up against each other:

The Altroz Racer is taller than the Hyundai hot-hatch by 18mm, while in all other dimensions, it’s the i20 N Line that comes out on top between the two.

Related: This Is What The Tata Altroz CNG Looks Like In Detail

While Tata hasn’t confirmed whether the Altroz Racer will make it to showrooms, if it does, we expect the hatchback’s spicier version to have a similar price tag to the i20 N Line.

Alert Me When Launched
"WhatsApp"
R
Published by
Was this article helpful ?