The other one is the regular three-door Suzuki Jimny, which is being exported for several months now 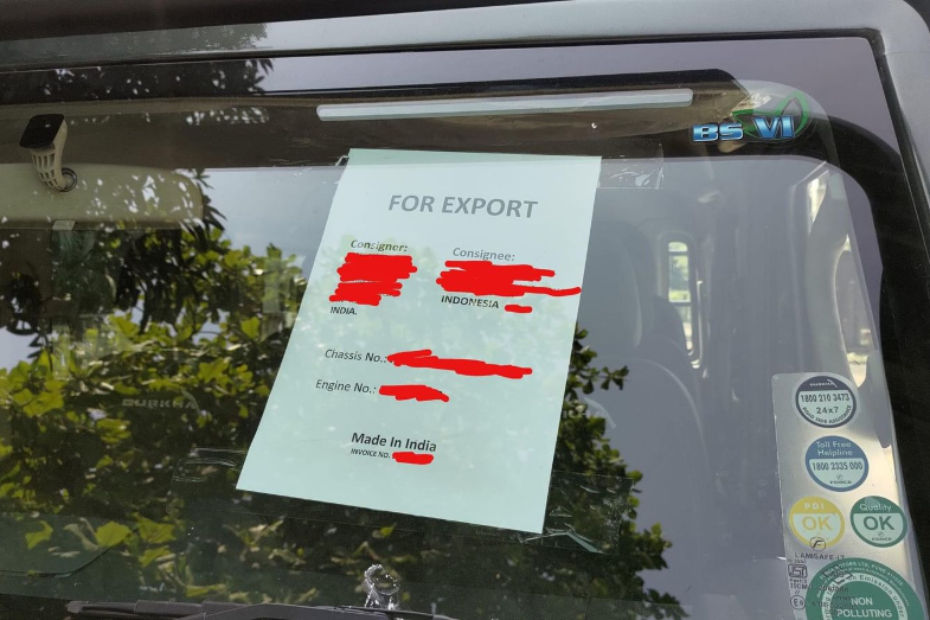 Two units of the five-door Force Gurkha have been spied completely undisguised and marked for export to Indonesia, where it will likely be sold under a different name. We recently saw the five-door version and a Gurkha-based pickup being showcased at the Indonesia Defence expo.

The spied models largely look identical to the three-door version, save for two more doors, a stretched wheelbase, and new alloy wheels. They seem to be six-seater variants as you can spot captain seats for the second and third rows.

The five-door export version is likely to continue with the same 90PS, 2.6-litre diesel engine that powers the Gurkha three-door. It should get a five-speed manual stick and 4WD as standard with low range gearbox and front and rear mechanical locking differentials.

The Gurkha is the second off-roader which is exported from India, but isn’t sold here. Maruti has been exporting the three-door Jimny from India for some time, while it’s unavailable in the country itself. Just like the Gurkha, the Jimny and the Mahindra Thar are getting five-door versions, both expected to launch in 2023.