Mahindra XUV700 Rules Midsize SUV Segment, That Was True In November 2022 Too 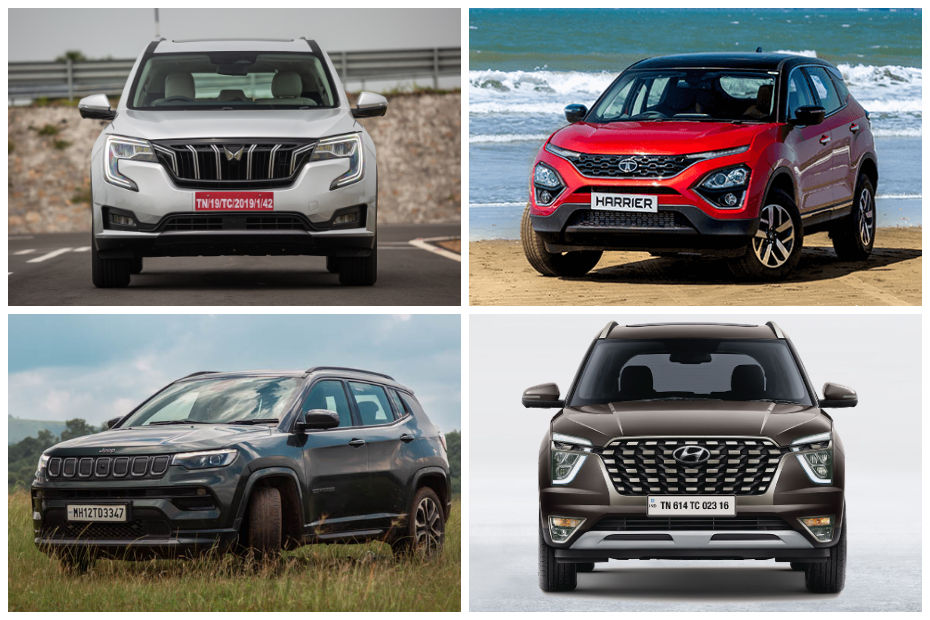 The Indian midsize SUV segment is dominated by the Mahindra XUV700. In November 2022, it sold more units than the Tata Harrier and Hyundai Alcazar combined. All segment contenders except the MG Hector and Citroen C5 Aircross witnessed a drop in their month-on-month (MoM) figures, resulting in a 10 per cent sales decline in the segment as a whole.

Here are the model-wise sales of the midsize SUV segment in November 2022: