With the Toyota Innova nameplate now borrowing elements of SUVs, it seems fair to pit it against similarly sized SUVs too 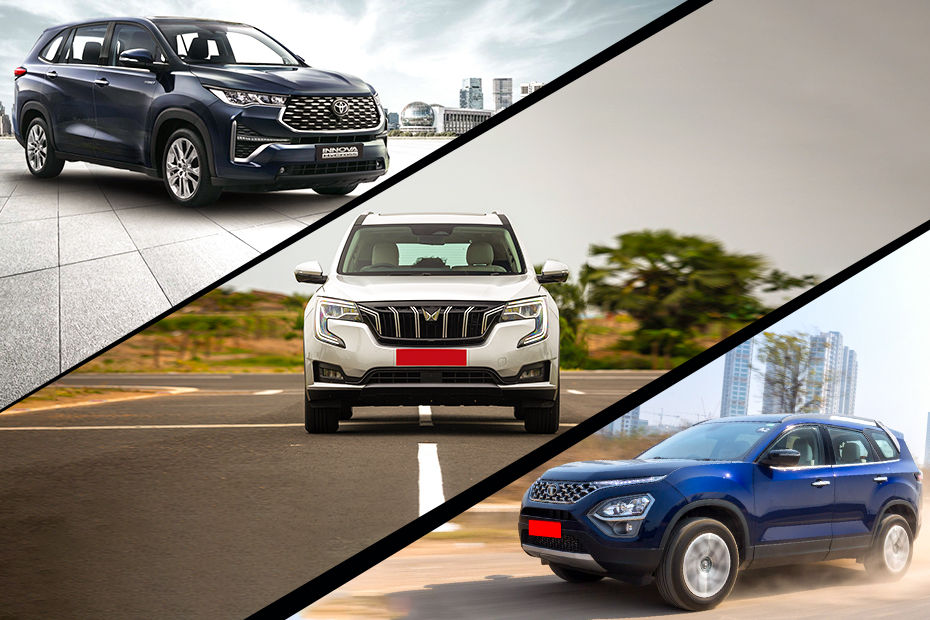 Toyota recently took the covers off the third-generation Innova in India and has christened it as the ‘Innova Hycross’ here. With the famous Toyota MPV now becoming more of an SUV in terms of looks, underpinnings and drivetrain, we figured you might want to compare it with similarly sized seven-seater midsize SUVs such as the Tata Safari and Mahindra XUV700.