The Scorpio facelift gets subtle aesthetic changes along with the XUV500’s 2.2-litre diesel with 140PS of power and a new 6-speed manual 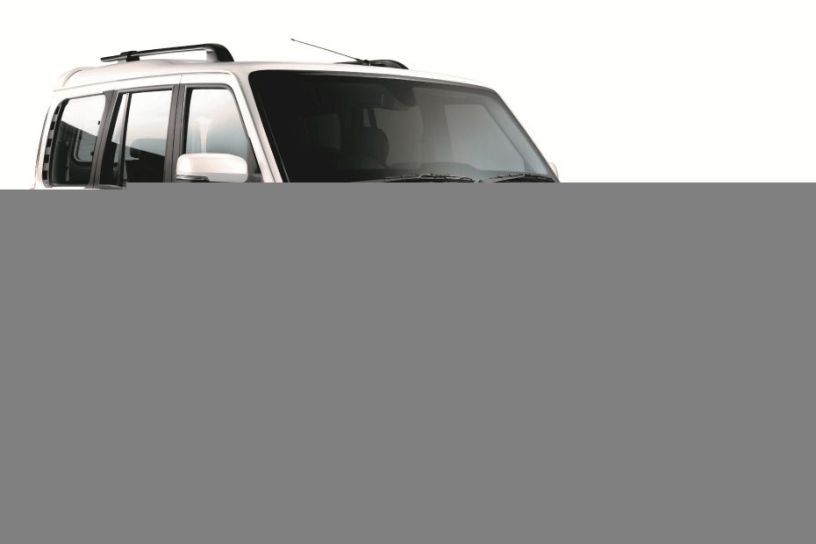 The Mahindra Scorpio facelift has been launched in the country at a starting price of Rs 9.97 lakh (ex-showroom New Delhi). The Tata Safari Storme remains its arch-rival as before, along with other compact SUVs such as the Renault Duster, Captur and the Hyundai Creta.