Five models from the list are below the 10,000-unit sales mark, while only one has gone over 15,000 unit sales 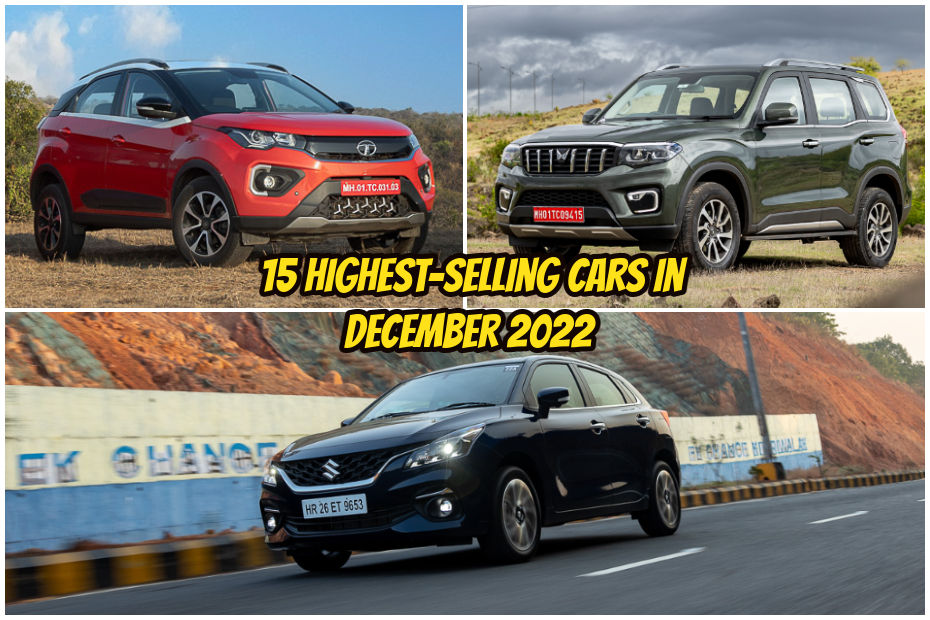 The list of highest-selling models every month is usually dominated by Maruti, and it was no different in December 2022 either. Tata Nexon lost its second spot compared to November 2022 as it was overtaken by the Maruti Ertiga and Swift, while Mahindra's popular SUV duo took the last spots on the list.

Take a look at the top 15 highest-selling models of December 2022 in the table mentioned below:

Also Read: All The New Cars Headed Your Way In January 2023