Of the eight models on the list, only two SUVs are readily available to be driven home, although only in some cities 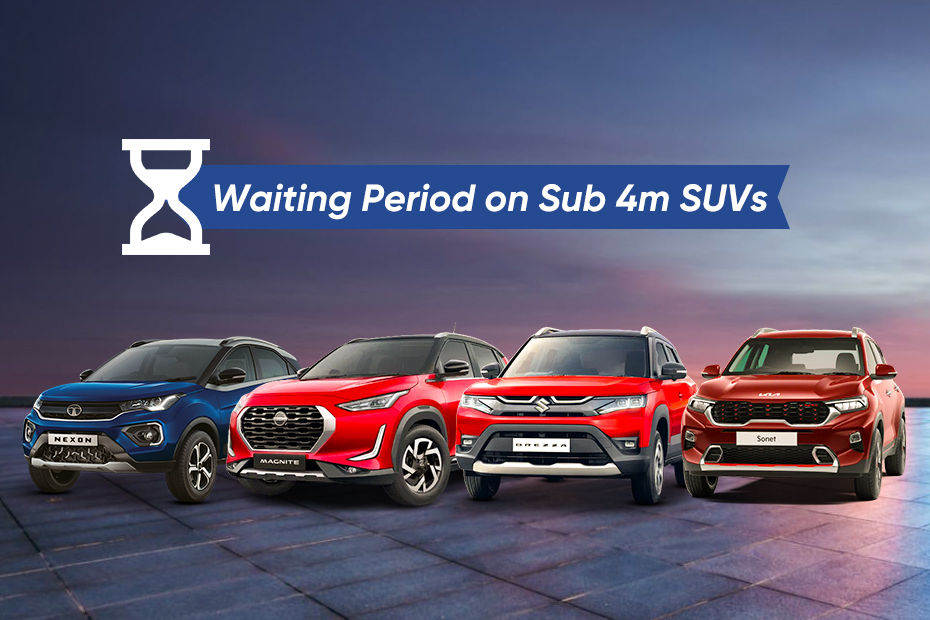 With the trend of SUVs riding high, chances are you might be eyeing one from the sub-four-metre segment this December. Although one model of the subcompact SUV lot is no longer on sale (we're talking about you Toyota Urban Cruiser), there’s still as many as eight models to pick from, including the Hyundai Venue N Line.

In this story, let’s check out the wait times on all subcompact SUVs this year-end:

Also Read: Year-end Discounts Of Up To Rs 1 Lakh Available On Sub-4m SUVs This December