The list includes features covering safety such as ADAS and driver drowsiness alert while others, including digital displays, are focussed on latest technology 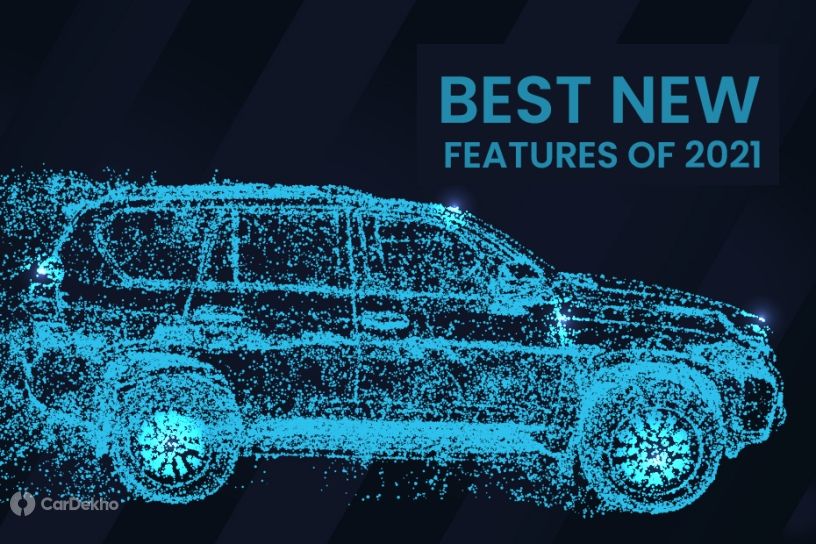 2021, although covered with multiple lockdowns and semiconductor shortages, was still a good year for carmakers in terms of new car launches and sales. We saw some brands enter new segments while others set some benchmarks in terms of engines and features offered on their models. In this story, we have covered all the features that have been introduced on mass-market cars (priced under Rs 30 lakh) in the subsequent pandemic-affected year.

Related: What Is ADAS? How Does It Help? And What Are The Challenges It Faces In India?

A 10-Inch And Above Touchscreen

Also Read: 5 Most Useful Features While Driving In The Winter

These are the top features which we believe were worthy additions to the equipment list of mass market cars in 2021. Which of them is your favourite and would you like to see more models? Also, do let us know if you would want carmakers to offer any other premium features on their affordable models.

I Would want boot space lighting as a common feature in all cars, irrespective of the price tag. I mean basic lighting cannot be a premium feature limited to specific models, isnt it?