The Updated X1 Looks Sportier Than Before! 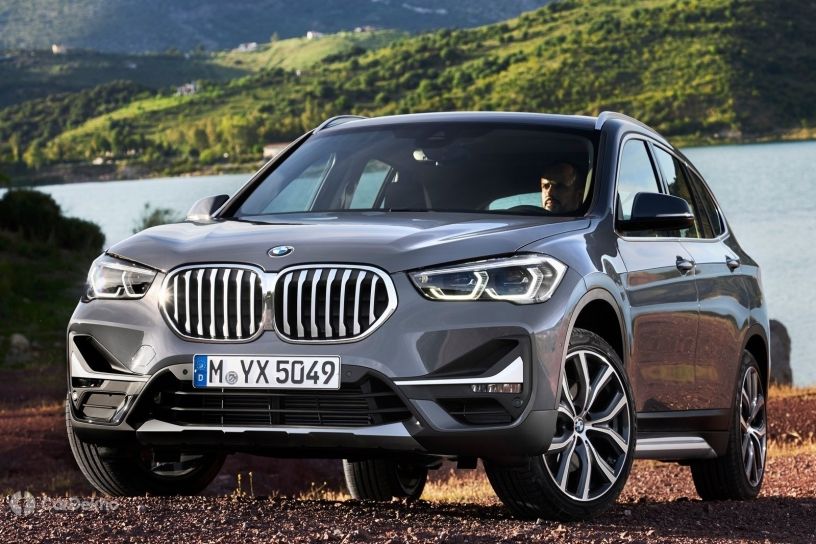 BMW has taken the wraps off the X1 facelift and the updated SUV looks sharper and meaner than before. It comes four years after BMW debuted the second-gen X1 back in 2015.

Since it is a facelift, BMW has managed to enhance its aggressive looks with just minor tweaks to the design. Starting from the front, it gets the updated single-piece kidney grille, previously seen on other modern BMWs like the new X5, X7, 7 Series facelift, new 1 Series and the 8 Series. Also updated are the headlamps which feature semi-hexagonal detailing instead of the circular units seen on the outgoing model. The front bumper has also been reworked and looks more aggressive with those metallic inserts sitting just above the optional LED fog lamps.

It looks identical in profile though, except for the introduction of new alloy wheels. They are available in three sizes: 17-,18- and 19-inch, like the outgoing model. At the rear, the X1 facelift features updated LED tail lamps, albeit with a similar overall layout. Other updates include slightly reworked bumper and bigger exhaust pipes.

On the inside, the cabin of the X1 facelift looks similar to the pre-facelift model’s. However, it gets an updated instrument cluster and a new 10.25-inch touchscreen infotainment unit as optional. Other features on offer remain similar - a panoramic sunroof, LED headlamps, 2-zone climate control, six airbags, dynamic stability control, ABS with EBD and ISOFIX child seat anchors.

Under the hood, the updated X1 is available with three engine options: one petrol and two diesel.

Along with the above mentioned engines, BMW will also introduce a plug-in hybrid variant of the X1, named the X1 xDrive25e. Scheduled to go into production by March 2020, the X1 plug-in hybrid will be powered by a combination of a petrol engine and an electric motor. The turbocharged petrol engine makes 125PS of power and 220Nm of torque, which is sent to the front wheels. The rear wheels, on the other hand, are driven by an electric motor producing 95PS and 165Nm, making it a 4WD SUV. BMW claims the xDrive25e will be able to do 50km on electric power alone.

The current X1, however, is available with a set of 2.0-litre petrol and diesel engines. Where the petrol SUV makes 192PS and 280Nm with a 7-speed DCT, the diesel X1 is good for 190PS and 400Nm, coupled with an 8-speed automatic transmission. It is too soon to say what engines BMW will offer on the India-spec X1 facelift, but we’d place our bets on the 2.0-litre petrol and diesel engines like the current X1.

BMW has not yet confirmed when the X1 facelift will go on sale in India, however, we expect it to happen by the end of this year. Once launched, it will renew its rivalry with the likes of the Audi Q3, Mercedes-Benz GLA and the Volvo XC40. Prices of the X1 facelift are expected to start slightly above the current model, which is priced from Rs 35.20 lakh to Rs 45.70 lakh (ex-showroom pan-India).