Four models registered monthly sales of over 15,000 units, while only one car managed to cross the 20,000 unit-sales mark 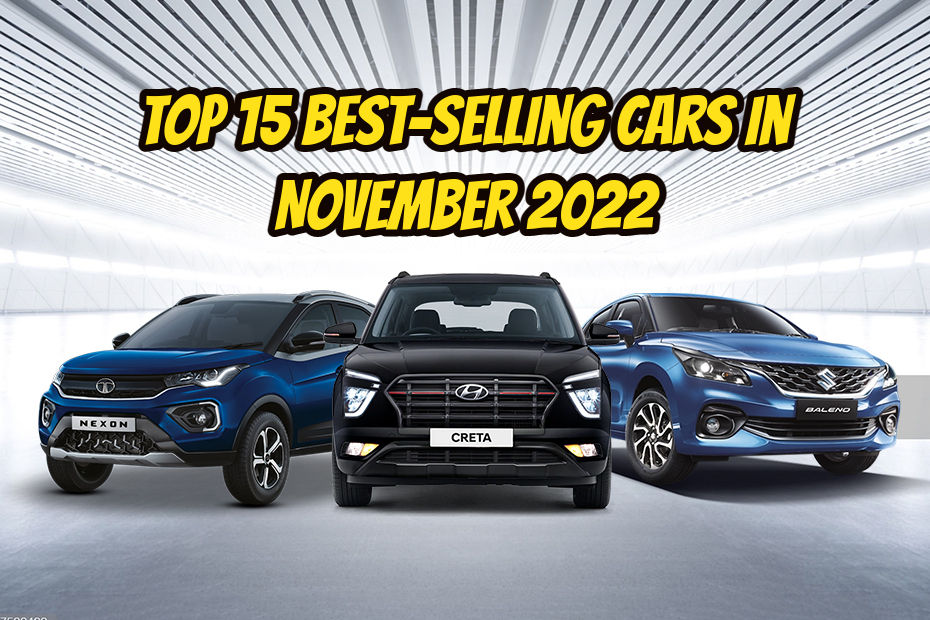 If you have been an active follower of the Indian automobile industry and the sales figures of four-wheelers, you would know how Maruti Suzuki spearheads the top spots of sales chart every month. While Maruti’s domination is still evident with four of the top five cars on the list being from its stable, there’s a surprising twist, as the second spot has been bagged by the Tata Nexon, displacing the regular table-leaders such as the Maruti Alto and Swift.

Here’s a look at the 15 highest-selling cars from last month: