While Skoda recorded the maximum improvement in month-on-month sales, it was Hyundai with a stable ship in November 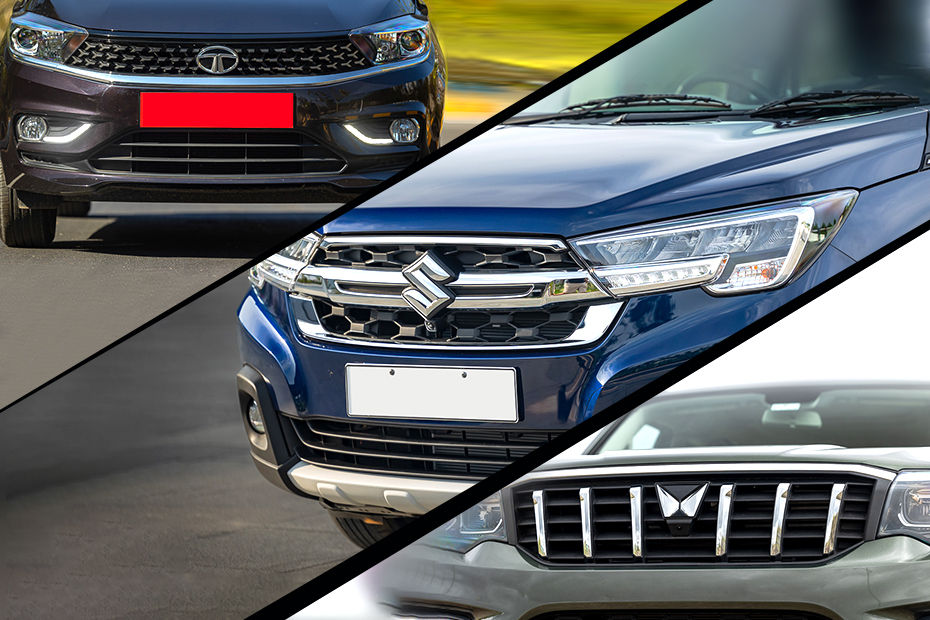 November 2022 was another example of the Indian automobile industry witnessing a tremendous demand for four-wheelers, especially when the year-on-year (YoY) growth is taken into consideration. That said, the month following Diwali registered a drop of over four per cent in the month-on-month (MoM) figure.

Let’s check out how the top 10 car manufacturers performed in terms of their MoM figures this past month:

Honda
VIEW ALL
"WhatsApp"
R
Published by
Was this article helpful ?