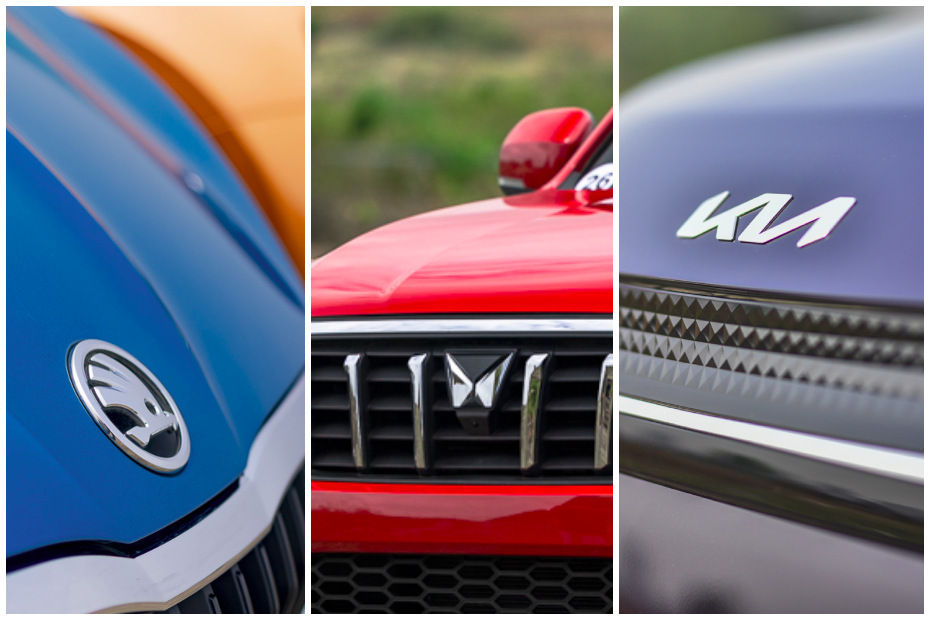 The monthly car sales figures for November 2022 are out and most carmakers have witnessed significant year-on-year (YoY) growth. From Skoda more than doubling its tally to Toyota losing some sales with the discontinuation of the Maruti-sourced Urban Cruiser subcompact SUV, here’s how these brands fared in the eleventh month of the year: