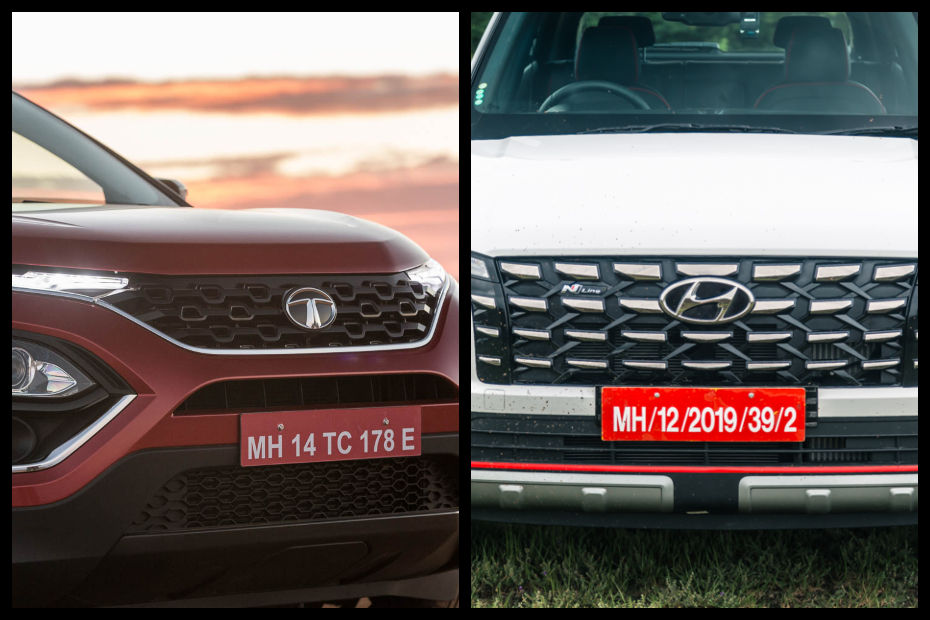 While Maruti has managed to hold its top position for many years, Hyundai has lately been facing a tough competition from Tata to command the second spot, with the Indian brand even beating the Korean carmaker a couple of times. A similar story could have recurred in September 2022 as Tata was hot on the heels of Hyundai in terms of total cars sold.

Reasons For Upsurge In Tata’s Sales

It was in December 2021 that Tata first overtook Hyundai to take the second rank on the manufacturers’ list of car sales. It again repeated the feat in May 2022, which was less than six months, and has once again done the same. In fact, Tata’s sales numbers in September 2022 are its highest ever till date. The carmaker has attributed the Nexon and Punch’s sales to this high figure.

Tata’s EV portfolio, which consists of popular models like the Nexon EV Prime and Nexon EV Max, has also provided a fillip to the sales numbers in September. It has recorded sales of over 11,500 units of electric cars in the second quarter of FY23, and it’s set to rise even further with the recent introduction of the Tiago EV in January 2023.

Hyundai’s Stimulus For The Lead

On the other hand, Hyundai’s claim that its new SUVs, namely the facelifted Venue, Venue N Line and fourth-gen Tucson, have received strong demand from buyers is a testament to its near 50,000-sales figure. The carmaker has even stated that the Creta saw a growth of 36% in September bookings compared to the same month in 2021.

What’s Leading To The Sales Conflict Between The Two?

Tata has gone all guns blazing with respect to its EV lineup in India and now has as many as four models, while Hyundai still has only one, although it’s readying the Ioniq 5 for a launch soon via the CBU route.

While both the carmakers have multiple models in their relatively more affordable segments, it’s Tata who has had an upper hand in terms of cumulative sales. Hyundai discontinued the Santro which caused its exit from the compact hatchback space, while Tata is the only carmaker currently to have a micro SUV (the Punch) on offer, making it a cheaper entry-level SUV than Hyundai’s Venue. The Hyundai Creta’s competition has also increased since 2021 with new models coming into picture such as the Skoda-VW duo, MG Astor, and recently launched Maruti Grand Vitara and Toyota Urban Cruiser Hyryder.

Also Read: Top 10 SUVs Under Rs 20 Lakh That You Can Take Home This Festive Season

Although competition is rife between the two carmakers, it’s only making things sweeter for buyers. The reason is simple: both Tata and Hyundai would try their best to surpass each other month-on-month, and that can only be achieved by introducing new cars and technologies. This is good news for buyers as it’s only bound to help in their decision-making while buying a Tata or Hyundai car.