Exclusive: Facelifted Tata Harrier Spied On Test For The First Time With ADAS

It is expected to spawn the EV derivative of the SUV too, as seen in the case of the Nexon in 2020 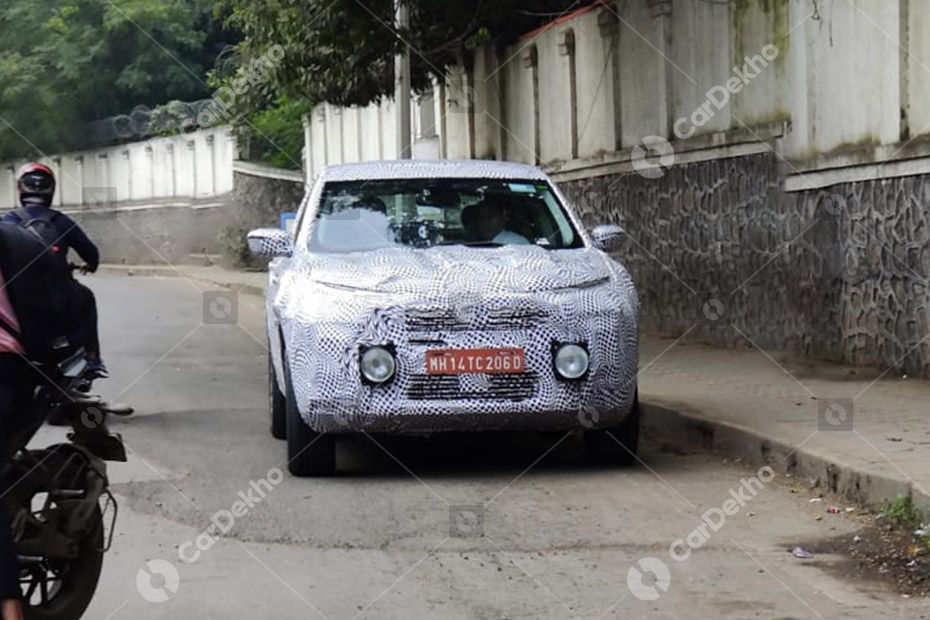 The Tata Harrier has been on sale since 2019 and is now due for a major update. We now have exclusive spy shots of the facelifted Harrier which will debut in 2023. We have also got wind of Tata working on the SUV’s electric iteration that will be based on the facelifted model.

Sneak-Peek At The Revisions

Although the test mule was sporting heavy camouflage, it did give away a few changes of the facelifted SUV. These include the heavily redesigned front fascia featuring a new grille and air dam, both of which house horizontal slats while the latter was also seen with a radar – likely for Advanced Driver Assistance Systems (ADAS). Other changes should include new LED headlights and LED DRLs, and newly designed alloy wheels too.

At the back, it was seen with a similar set of LED taillights as the current SUV. We are also expecting Tata to provide the facelifted Harrier with a mildly redone bumper.

Even though we couldn’t click the interior of the SUV, we did manage to notice a few bits. The facelifted Harrier should get a larger touchscreen than the existing 8.8-inch display. Tata could equip the SUV with new amenities such as a 360-degree camera, an updated instrument cluster and new connected car tech features while retaining the panoramic sunroof, ventilated front seats, and a powered driver’s seat, among others.

A big update to the safety kit of the Harrier will come in the form of ADAS tech, which should include features like forward-collision detection, adaptive cruise control, and rear cross-traffic alert. Passenger safety is ensured by up to six airbags, electronic stability programme (ESP), hill-hold assist, and rear parking sensors.

What’s Under The Hood?

The facelifted Harrier should continue with the same 2-litre diesel engine (170PS and 350Nm) as the current model. It comes coupled with either a six-speed manual or a six-speed automatic gearbox.

Tata is likely to price the facelifted Harrier at a premium over the outgoing model (currently priced from Rs 14.70 lakh to Rs 22.20 lakh ex-showroom Delhi). It’s expected to debut at the upcoming Auto Expo with a launch sometime later in 2023. The facelifted SUV will be better armed to take on the likes of the MG Hector, Mahindra XUV700 as well as the top-spec trims of compact SUVs including the Hyundai Creta, Kia Seltos, VW Taigun, Skoda Kushaq, and MG Astor.