The updated powertrain is also compatible with flex-fuels, which contain ingredients sourced from renewable energy sources 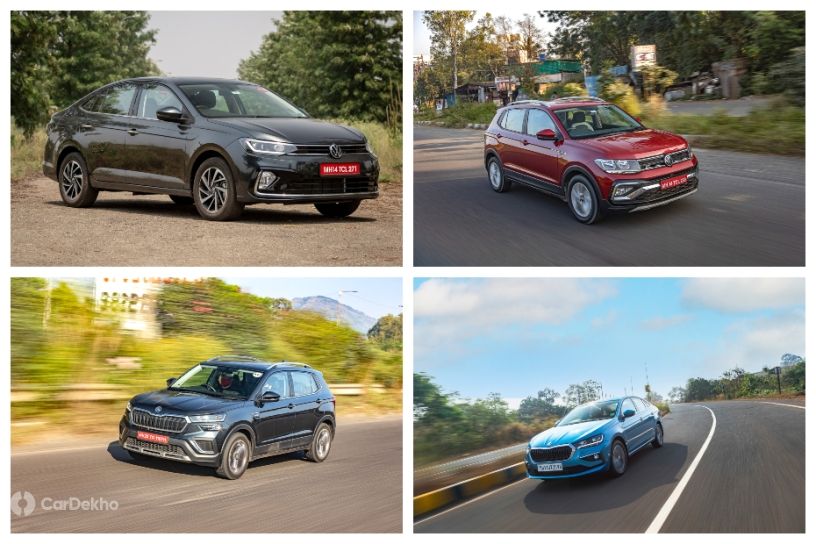 Volkswagen has unveiled the latest version of the 1.5-litre turbo-petrol engine in its European models labeled as 1.5-litre TSI EVO2. The updated engine is aimed at reducing fuel consumption and emissions, thereby offering increased mileage. The German marque has stated that this unit will be available on other global models by the end of 2022, and since the engine is imported in India for Skoda-VW India 2.0 cars like the Kushaq and Virtus, we expect it to be offered here soon as well.

Details Of The Updated 1.5-litre Unit

Skoda and Volkswagen’s four-cylinder, 1.5-litre turbo-petrol engine develops 150PS and 250Nm. It features Active Cylinder Deactivation (ACT) technology, which shuts down two cylinders under less stress scenarios. Now the updated EVO2 gets ACTplus, which has improved activation and deactivation of the two cylinders during low and medium loads and speeds.

Volkswagen says these engines are also compatible with fuels containing renewable energy-sourced ingredients, for example flex-fuels. The carmaker also revealed that the new engine can support hybridisation, with power of up to 272PS supportable on plug-in hybrids.

Which Skoda-Volkswagen Cars Get This Larger Engine In India?

In the current Indian lineups of Skoda and Volkswagen, there are four models that share the larger 1.5-litre, turbo-petrol engine: Skoda Kushaq-VW Taigun and Skoda Slavia-VW Virtus. The now discontinued Skoda Karoq and Volkswagen T-Roc were also powered by this petrol unit.

Transmission options on these four models include a 6-speed MT, 6-speed AT, and 7-speed DCT (dual-clutch automatic).

Skoda retails the Kushaq and Slavia in the range of Rs 10.99 lakh to Rs 19.49 lakh. On the other hand, the VW duo is priced between Rs 11.22 lakh and Rs 18.6 lakh (ex-showroom Delhi). The SUVs go up against the likes of the MG Astor, Hyundai Creta, and Kia Seltos; while the sedans take on the Hyundai Verna, Maruti Ciaz, and Honda City.