Pratap Bose had been crucial in turning around the brand image of Tata Motors, by instilling a sense of modernity in their cars 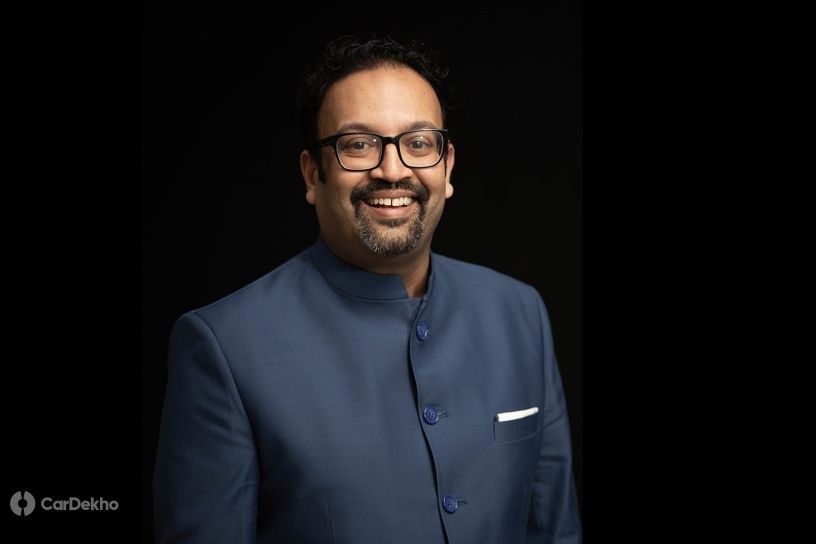 Pratap Bose, the Vice-President of Global Design at Tata Motors, has stepped down from his hugely influential role. Pratap has been instrumental in transforming Tata Motors, over the past half a decade, into a brand that keeps up with the times. His new design language that was first seen on the Tiago helped change the outlook that new car buyers had of the brand. The peak of this transformation came when the Nexon and Altroz earned the tag of the best looking cars in their segment.

His contributions have been such that he was even nominated for the ‘World Car Person Of The Year Award’ for 2021.

While details are scarce at the moment, we know Pratap has quit to take on another role, with another manufacturer. The position vacated by Pratap at Tata Motors has been filled by Martin Ulharik, who joined the brand in 2016 as Head of Design, UK. He has already worked on three vehicles for Tata Motors.

In a statement, Guenter Butschek, CEO and MD, Tata Motors, said, “I am delighted to announce the appointment of Martin Uhlarik as the new Global Design Head of Tata Motors. Martin is an experienced automobile designer with deep domain knowledge of design, keen understanding of international trends, and extensive operational experience with leading automobile companies in several geographies. His rich experience and expertise will inspire our teams to further enhance our vehicle design philosophy and language. I take this opportunity to also thank Pratap for his services and wish him the best for the future.”

Martin will lead the design team at Tata Motors from the UK itself and will oversee operations in three cities: Coventry (UK), Turin (Italy), and Pune (India).

Tata
VIEW ALL
D
Published by
Was this article helpful ?