New Hyundai Aura vs Rivals: What Do The Prices Say?

With the facelift, the Hyundai Aura has become a little pricier than before. Time to find out how it compares to its rivals in terms of prices following the midlife refresh 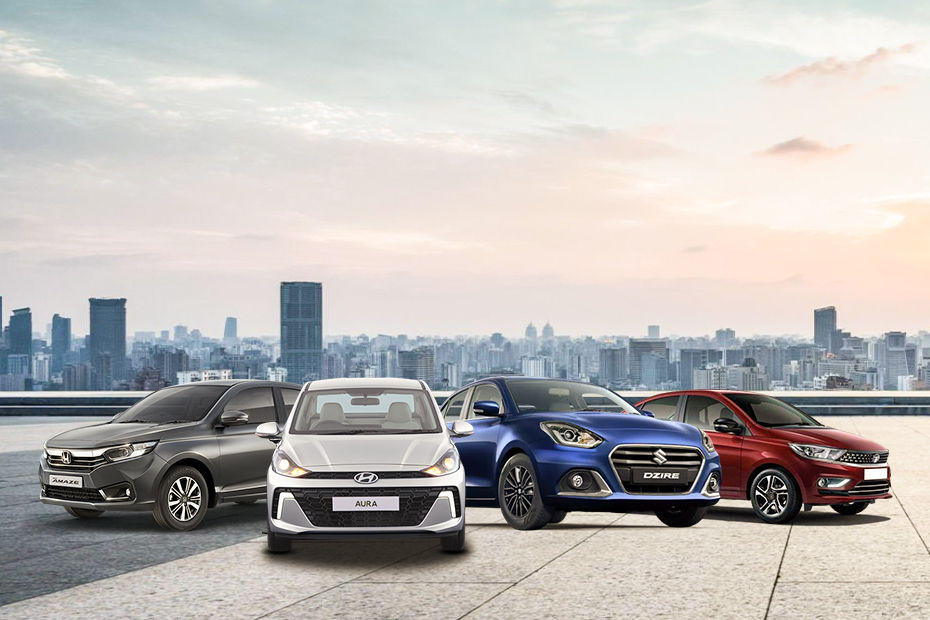 The entry-level sedan in Hyundai India’s lineup, the Aura, has just been given a midlife update. With the facelift, the Aura now features new looks along with a more expansive features list. Of course, all of these updates come at a premium over the pre-facelift model, ranging up to Rs 32,000.

Here’s how the updated prices for the facelifted Aura compare to the competition:

Note: 1) It is only the Tata Tigor which gets a dual-tone option in its segment and also offers a ‘leatherette pack’ option with both manual and automatic variants.

2) All prices are ex-showroom Delhi