While the list continues to be dominated by Maruti cars, it did feature a couple of Tata and Hyundai models as well as one popular Kia SUV 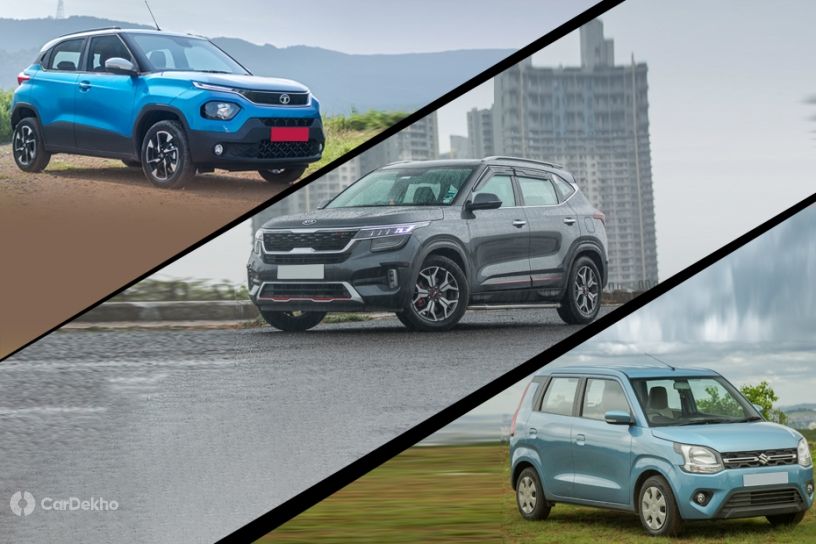 From November 2021, the Maruti Wagon R has been dominating the top spot on the list of the 10 best-selling cars and has retained its place in the January chart too. The Tata Punch made a comeback in the list in the previous month. While a few models saw a downslide in their year-on-year (YOY) numbers, the sales of most cars witnessed a positive growth.

It should have adjustable headrest ,powerful A/C , more no of airbags and better highway performance