It will be positioned above the one-from-base XL trim, with a host of useful features on offer 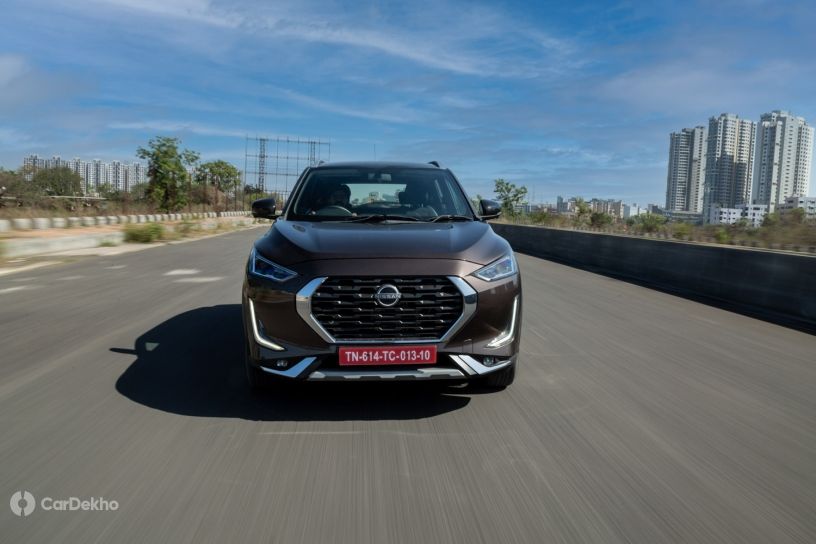 Information has leaked online that the Nissan Magnite subcompact SUV will soon get a new trim called XV Executive. It will be positioned between the XL and XV trims, offering a bunch of features over and above the former.

According to the leak, the Nissan Magnite XV Executive will be equipped (over and above the XL) with a dealer-fitted 9-inch touchscreen infotainment system, a rearview camera, ISOFIX child seat anchors, and a height-adjustable driver’s seat. It will also get 16-inch alloy wheels, a 60:40-split folding rear seat, Android Auto connectivity, and a rear armrest with cupholders.

That said, compared to the Magnite XV, the new trim will miss out on a factory-fitted 8-inch touchscreen infotainment system with Apple CarPlay, a 7-inch TFT for the digital instrument cluster, and LED front fog lamps.

The price gap between the Magnite XL and XV is up to Rs 58,000. Ideally, we believe the XV Executive should not command a premium of more than Rs 35,000 for the extras on offer, and it could be offered with all powertrain options as the XL and XV.

Here are the estimated prices of these variants:

All prices are ex-showroom, Delhi

Nissan offers the Magnite with the choice of two petrol engines: 1-litre (72PS/96Nm) and a 1-litre turbo-petrol (100PS/160Nm). Both get a standard 5-speed manual, and the latter also gets an optional CVT automatic.

Related: These Are The 10 Safest Cars Costing Less Than Rs 10 Lakh