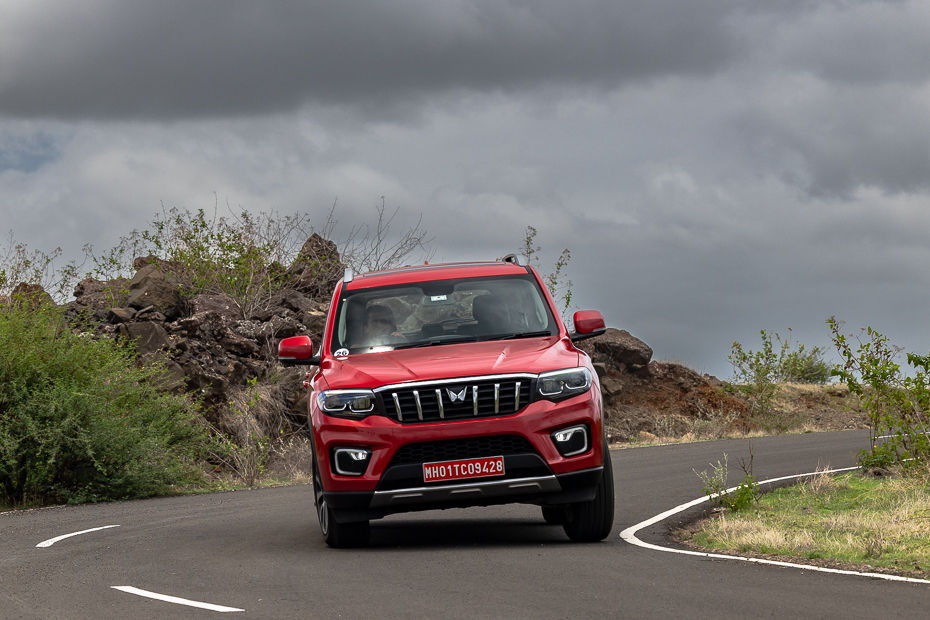 The Mahindra Scorpio N is among the safest cars of India, securing a five-star safety rating in the updated global NCAP crash tests. However, those going for the lower-spec variants will now have to pay a bit extra for three important safety features.

The Scorpio N’s Z2 and Z4 manual variants now get electronic stability programme (ESP), hill hold assist, and hill descent control as an option. With a premium of Rs 50,000 you can get these features in new variants with the ‘E’ suffix. Here’s a quick price check:

Also Read: 2WD Mahindra Thar To Get A Smaller Diesel Engine; Could Be Priced Around Rs 11 Lakh

Powering the Big Daddy are 2.2-litre diesel and 2-litre turbo-petrol engines, paired with six-speed manual and automatic transmissions. While it gets rear-wheel drive as standard, 4X4 is an option with select diesel variants. An option of six or seven seats is also offered.

Introductory prices of the Mahindra Scorpio N range from Rs 11.99 lakh to Rs 23.90 lakh (ex-showroom Delhi). It rivals the might of Tata Harrier, Safari and Hyundai Creta/Alcazar.

What are the additional specifications of ScorpioN 2023: any plan to add 360 camera, ventilation seats, compared to 2022

What are the additional specifications of ScorpioN 2023: any plan to add 360 camera, ventilation seats, compared to 2022