This week's highlights are jam-packed with launches, unveilings, and a few spy shots of upcoming models 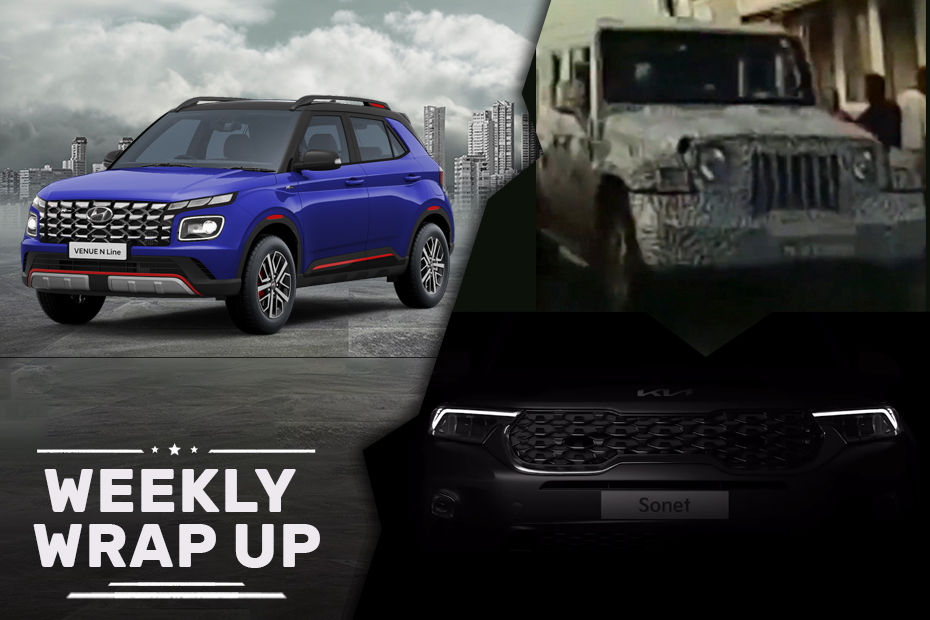 It has been an exciting week for automotive enthusiasts. The Venue N Line has captured the attention of mass-market car consumers, but it’s the Lamborghini Huracan Tecnica bringing the heat to Indian roads. At the opposite end of the performance spectrum, Mercedes launched the EQS AMG 53 electric performance sedan.

Let us go over the week's highlights :

Hyundai
VIEW ALL
C
Published by
Was this article helpful ?