Mahindra XUV400 EV vs Rivals: Range And Other Figures Compared

Mahindra is gearing up to bring out its first long-range EV but does it offer enough oomph to take on its rivals? Let’s find out 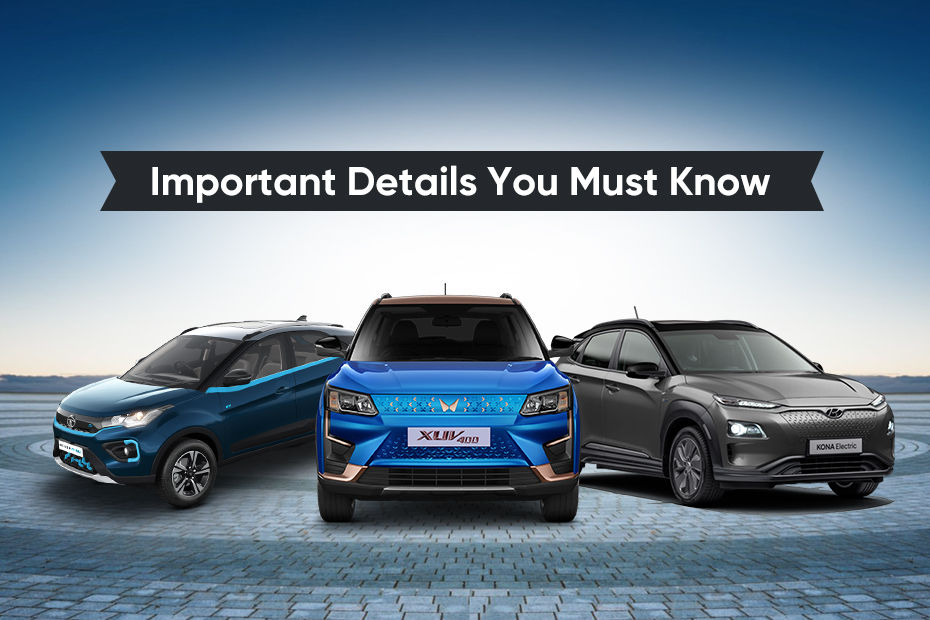 Mahindra recently showcased the all-electric XUV400 SUV, which is based on the XUV300. Having its competition carved out with the likes of the Tata Nexon EV (Prime and Max) and Hyundai Kona Electric, the XUV400 had to have some technical advantages and it does pack some.

In this story, let’s check out the XUV400’s technical specifications vis-à-vis its rivals. But before that, here’s a look at the dimensions of all the electric SUVs:

While the MG ZS EV is the longest here, Mahindra’s XUV400 measures more than almost all of its other rivals. Even the Mahindra EV’s wheelbase is the longest, equalling that of the Hyundai Kona Electric. The XUV400 also is the widest among all the electric SUVs mentioned here.

The XUV400’s battery pack is larger than most of its rivals save for the Tata Nexon EV Max and MG ZS EV. In fact, the Mahindra EV even offers more claimed range compared to other electric SUVs mentioned here, with the ZS EV being the only exception. That said, almost all these electric cars require the same amount of time to juice up their batteries using the fast charger option.

While the ZS EV is the most powerful of the lot, the XUV400 does offer more power compared to its Tata and Hyundai counterparts. On the other hand, it’s the Mahindra’s electric SUV which has the least 0-100kmph runtime of 8.3 seconds.