The Brezza’s average monthly sales is around 10,000 units a month, making it one of the best-selling SUVs 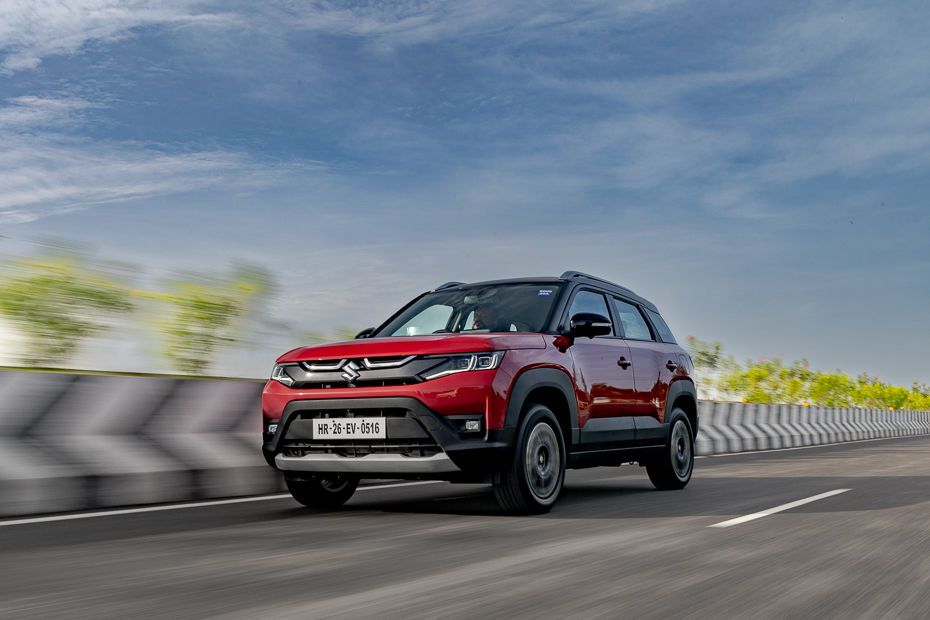 While Maruti’s overall backlog reduced in the month of October, the same cannot be said about unfulfilled orders of its popular subcompact SUV. There are still 73,000 units of the Maruti Brezza yet to be delivered and as a result, its waiting period has gone for a toss.

It is unlikely that Maruti was surprised by the new Brezza’s popularity as it received 45,000 bookings even before its launch. With that figure in mind, here’s how long you might have to wait to take delivery of a new Brezza if you try to order one in December:

The SUV’s average wait time in the country is around three to four months. The maximum waiting period is seen in Delhi, which touches up to six months.

Maruti’s backlog struggle is not limited to the Brezza, as the carmaker’s total pending order tally stands at around 3.88 lakh units of which, over 30 per cent are for the marque’s CNG vehicles.

Also Read: Planning For A New Maruti Brezza? You Can Consider These 15 Examples Of Used Vitara Brezza

The Brezza is currently offered with just one engine, a 1.5-litre petrol unit with the choice of a five-speed manual or a six-speed automatic. It is also expected to get a CNG option in the near future, which will likely add to Maruti’s current backlog woes.

The new generation model is its most tech-laden version yet with a 360-degree camera, wireless Android Auto and Apple CarPlay and a larger nine-inch touchscreen. While the global supply of semiconductor chips required for such features has improved since the pandemic waned, the issue is expected to continue to plague industries for a while as key geopolitical factors remain volatile.