Its locally assembled units will go on sale from July 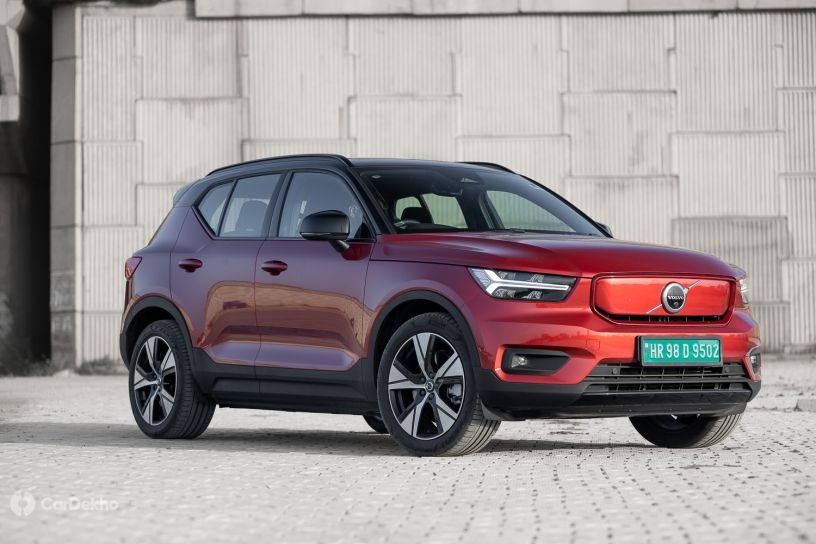 Volvo is going to locally assemble the XC40 Recharge in India. It will be launched in July, with deliveries slated to commence from October. In March, its cost was leaked online and the Recharge, it was said, will cost Rs 75 lakh (ex-showroom PAN India).

The XC40 Recharge will be assembled at the Chinese-owned Swedish carmaker’s Bengaluru plant. It will be available in a single fully-loaded variant which will be priced aggressively and would definitely undercut the leaked price.

The electric car sports minor cosmetic differences over its ICE counterpart, including a closed grille and different alloys. The all-black cabin layout is identical to the regular, petrol-powered version.

Volvo offers the XC40 Recharge with a 78kWh battery pack and a WLTP certified range of 418 kilometres. It gets a dual motor setup with 408PS and 660Nm on offer and, naturally, all-wheel drive. It can sprint from standstill to 100kmph in 4.9 seconds. With a 150kW fast charger, the EV can be charged from 0 to 80 per cent in just 40 minutes.