Both will demand around a lakh over their corresponding petrol variants 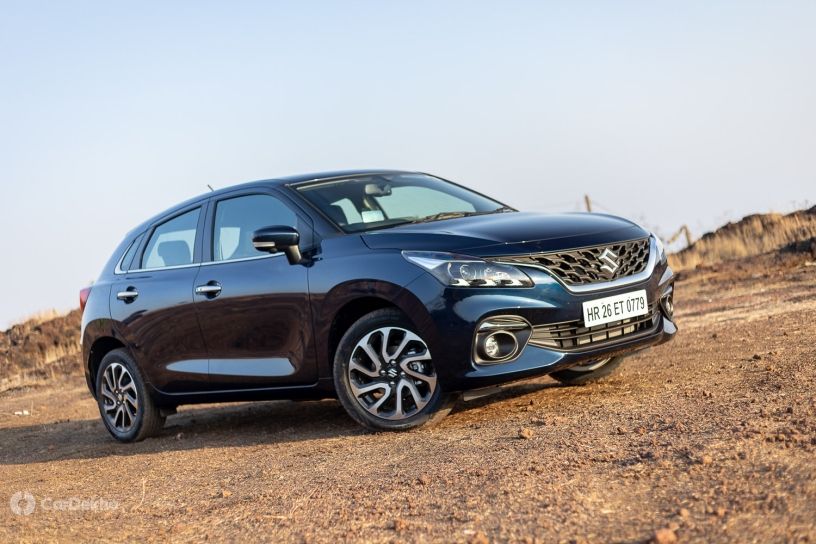 The Toyota Glanza and Maruti Baleno will soon be offered with an optional CNG. Both the premium hatchbacks received a facelift recently, which gave them a refreshed design, new features, and updated powertrains.

The Maruti Baleno and Toyota Glanza share their 90PS 1.2-litre petrol engine with the Dzire, which recently got the CNG option. The Dzire’s CNG variants produce 77PS (13PS less) and 98.5Nm (14.5Nm less) and are paired with a 5-speed manual transmission. Similar specifications should be seen on the hatchbacks as well.

The Dzire CNG offers a claimed mileage of 31.12km/kg. The Baleno and Glanza CNG are likely to offer similar fuel economy figures, mostly around 30 km/kg.

Since manufacturers are now offering CNG with the mid-spec or range-topping variants, we can expect something similar here. Maruti could offer CNG with the Baleno’s mid-spec Delta and second-to-top Zeta variants. Similarly, Toyota could go with the Glanza’s S and G variants.

The CNG variants are expected to command a premium of around Rs 1 lakh over their corresponding petrol variants. Currently, there are no rivals for the Toyota Glanza and Maruti Baleno CNG. However, Tata Altroz might get the cleaner fuel option, since the Tigor and Tiago are offered with CNG – all three models have the same 86PS 1.2-litre petrol engine.