The company’s EVs are not affected by the price increment 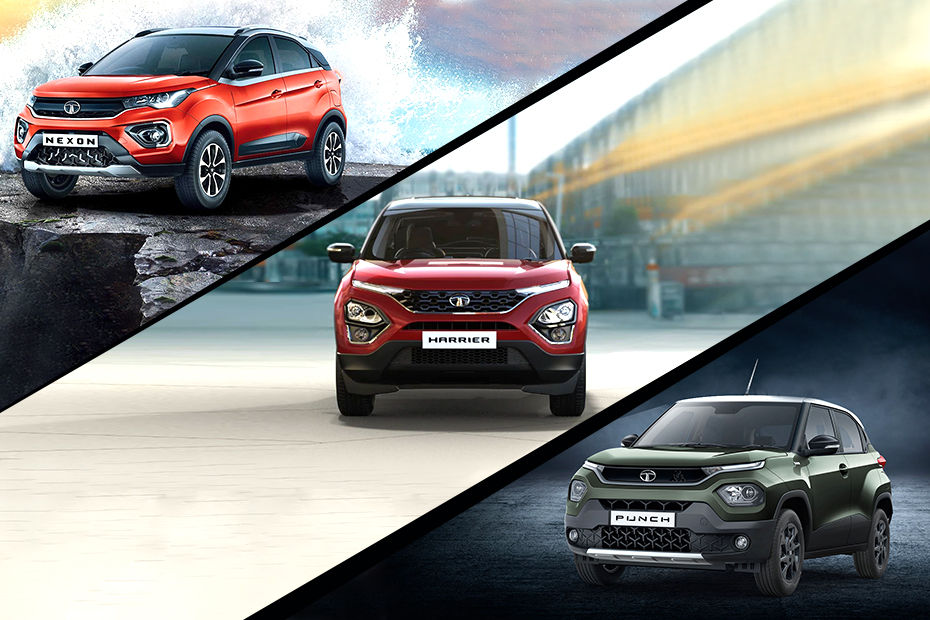 Tata has just hiked the prices of its entire combustion-engined vehicle lineup, including the CNG models. The carmaker has said this hike has been rolled out due to the increase in input costs. The updated variant and model-wise price list for Tata cars is as follows:

All prices are ex-showroom Delhi.