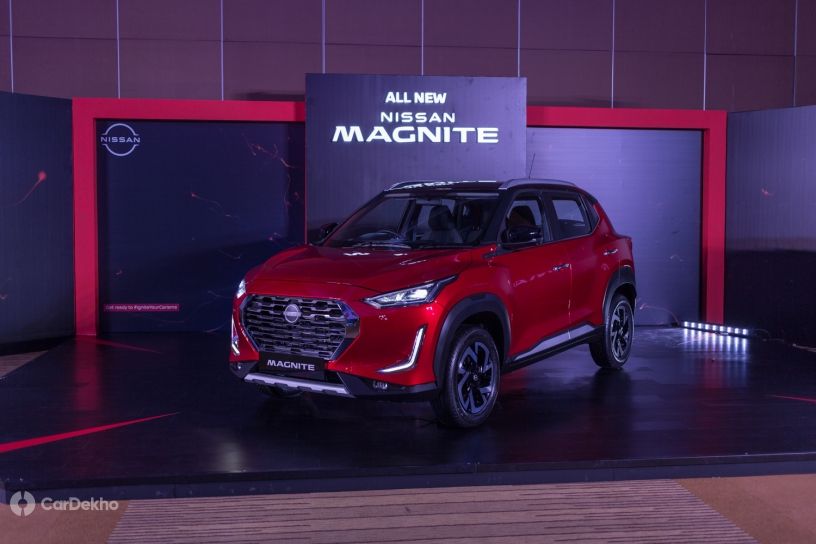 Nissan is gearing up to launch the Magnite SUV in India. While the carmaker has revealed most of the details of the upcoming SUV, its prices will be announced during the expected launch later this year. The launch is still a while away, but we’ve got our hands on the prices of the upcoming SUV thanks to a leaked document.

As per the leaked image, the Magnite will be priced from Rs 5.50 lakh to Rs 9.55 lakh. Here are the detailed prices of the Magnite:

With these prices, the Magnite will become the most affordable SUV in its class. In fact, the Magnite is even more affordable than the most popular sub-4m sedan in the country, the Maruti Dzire, which is priced from Rs 5.89 lakh to Rs 8.80 lakh (ex-showroom Delhi).

Here is a sub-4m SUV price comparison. Since the Magnite is a petrol-only offering, we have only compared the petrol prices of all the SUVs. That said, except for the Vitara Brezza and Urban Cruiser, all the SUVs here are offered with a diesel engine as well.

The base-spec Magnite undercuts its closest rival by Rs 1.21 lakh. The top-spec variant, on the other hand, is more affordable by almost Rs 1.5 lakh. So, if the official prices of the Magnite are anywhere close to the leaked prices, it could be an instant hit in the Indian market considering its value-for-money quotient.