The N10 variant’s new touchscreen unit from Kenwood measures 6.8 inches unlike the 7-inch system available on other variants 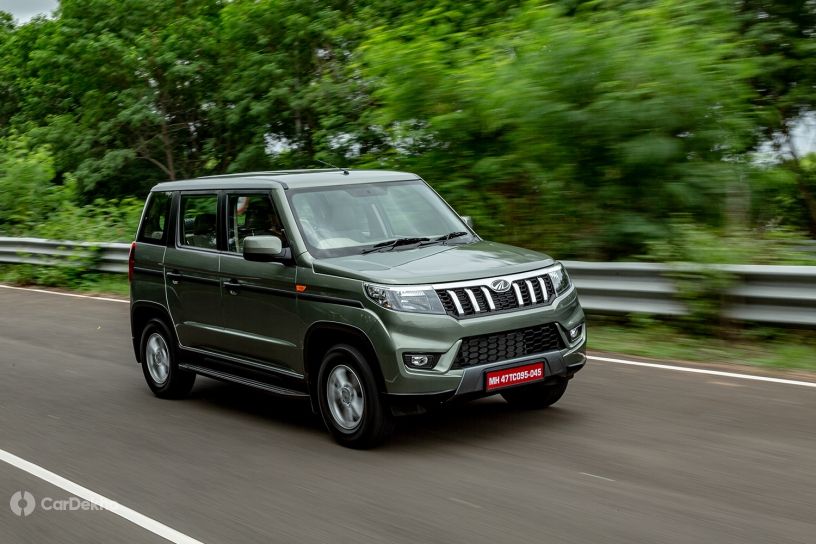 As a result of the prevailing semiconductor and supply shortage, Mahindra has announced that the Bolero Neo’s second-to-top N10 variant will now be shipped with a new aftermarket infotainment system from Kenwood. The top-spec N10 (O) variant will continue to be equipped with the existing unit.

The new touchscreen system measures 6.8 inches, while the top-spec N10 (O) variant of the SUV gets a 7-inch unit. Mahindra has stated that the new system comes with Bluetooth audio and phone connectivity, steering-mounted controls, radio, AUX, and USB, but does not support Mahindr’s Bluetooth-based BlueSense app support. So, it won’t show vehicle information (fuel info, car info, etc) or give alerts (door open, bonnet open, etc) either. You won’t even be able to control certain settings like switching on/off the DRLs with this new system.

The Bolero Neo is powered by a 1.5-litre diesel engine making 100PS and 260Nm, mated to a 5-speed manual gearbox. A rear-wheel drivetrain (RWD) is offered as standard on the sub-4m SUV. Mahindra has priced the Bolero Neo from Rs 8.77 lakh to Rs 10.99 lakh (ex-showroom Delhi). Due to its pricing, the SUV takes on other sub-4m SUVs like the Kia Sonet, Tata Nexon, Maruti Suzuki Vitara Brezza, and Nissan Magnite.

The only difference is the N 10 (O) comes equipped with a mechanical locking differential.