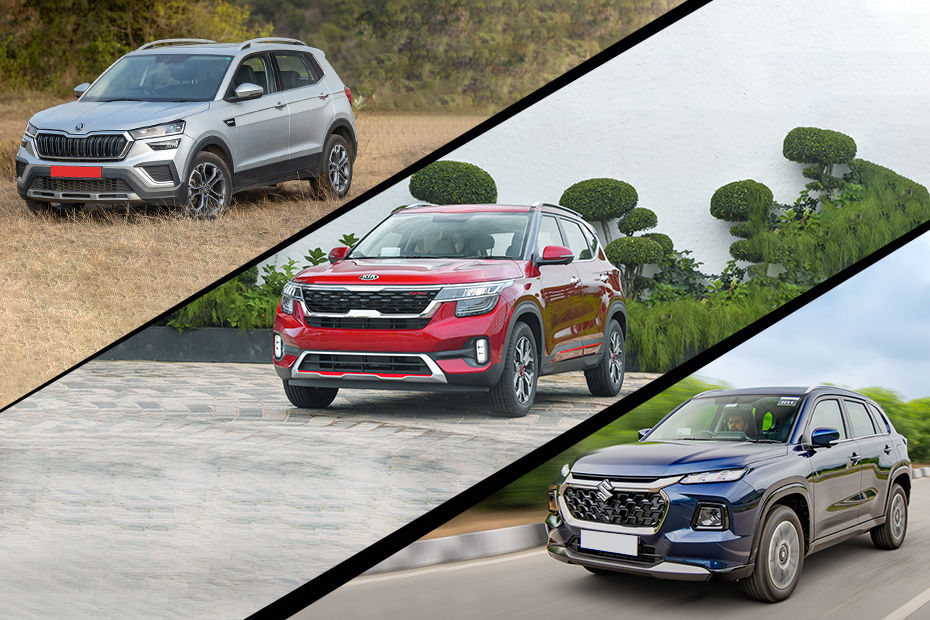 In September, the Hyundai Creta and Kia Seltos were once again ranked at the top of the compact SUV segment. The two continue to have the highest sales numbers in this space.

Let’s have a look at the September sales figures for each compact SUV: