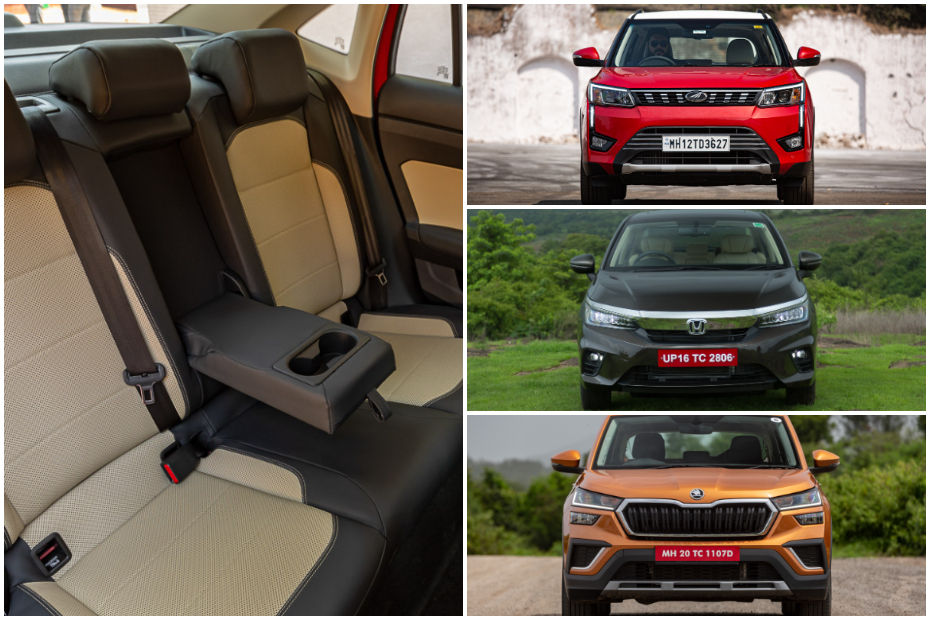 The rear seat belts rule, while compulsory, is ignored by our fellow drivers and authorities. Following the accident of Cyrus Mistry, former Tata Group chairman, Union Minister of Road Transport and Highways, Nitin Gadkari, has confirmed that if passengers are found not wearing seat belts in the rear, they will attract  a fine soon.

The sad fact is that it took the death of a prominent personality for the rule to be recognised by authorities, while there are several such fatalities occurring daily due to people flouting safety regulations and authorities turning a blind eye to the same.

Instead, they get just an ancient, cost-effective lap belt which won’t prevent sudden forward movement in the case of an accident. While it will soon be standardised, even several cars costing over Rs 20 lakh do not get this safety feature today in the country. So, here are the top 10 most affordable cars that actually do get this feature:

The most affordable car to get a three-point seat belt for the rear middle passenger is the XUV300. Its standard set of safety features includes dual front airbags, ABS with EBD, cornering brake control, disc brakes all-around and ISOFIX anchorages. It’s also the only car here to get a safety rating in the global NCAP crash test, that too full five stars.

Now this will be the first Maruti car in recent times to get a three-point seatbelt for the rear middle passenger. It will be standard along with dual front airbags, ESC, hill-hold assist, front seat belt height adjuster and ISOFIX child-seat anchorages. Maruti is going to reveal the prices of the Grand Vitara towards the end of this month.

MG offers a three-point safety belt for the rear middle passenger throughout its lineup. Also, the Astor is the only car in its segment to feature ADAS (advanced driver-assistance systems). The standard features on board the compact SUV include dual front airbags, active cornering brake control, ESC, traction control, hill-hold/descent control, all four disc brakes and ISOFIX anchorages.

The City is the only car here to get four airbags as standard, along with the rear middle passenger’s three-point seatbelt, ISOFIX anchorages, rear parking camera, vehicle stability assist, hill-start assist and TPMS.

The biggest car in this list, the MG Hector, gets a three-point seat belt for the rear middle passenger as standard. Other standard safety features on board the SUV include ESP, traction control, hill-hold, all four disc brakes and ISOFIX anchorages.

Also Read: Why 6 Airbags Will Only Make A Small Impact On Improving Car Safety In India

With the government’s focus now turned toward ensuring that a three-point seat belt is offered as standard for the rear middle passenger in a car, every manufacturer will have to incorporate the same in each of their models.