The facelifted XE is now offered with BS6 2.0-litre petrol and diesel engines 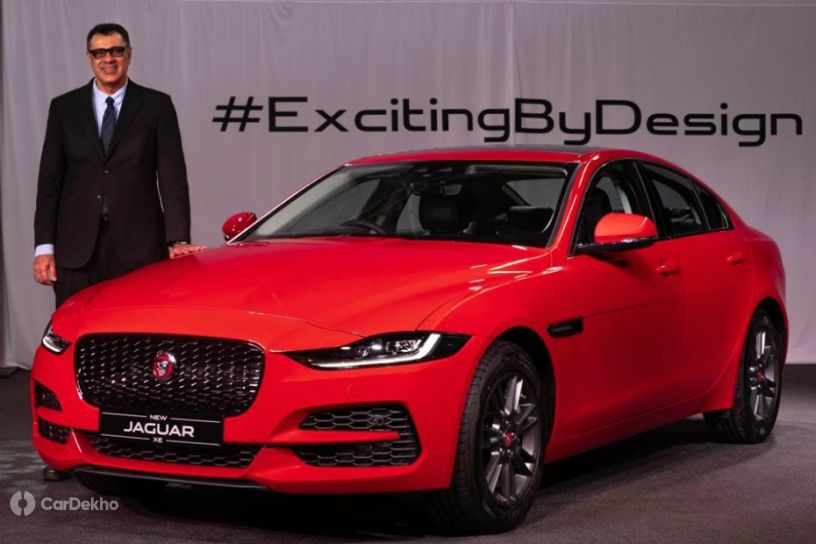 Jaguar has launched the facelifted XE in India at Rs 44.98 lakh (ex-showroom India). The British carmaker offers the sedan in two variants: S and SE. Both variants come with BS6 2.0-litre petrol and diesel engine options and are priced Rs 44.98 lakh onwards.

The 2.0-litre petrol unit puts out 250PS of power and 365Nm of torque whereas the diesel engine’s output figures stand at 180PS and 430Nm. Both engines come mated to an 8-speed automatic transmission.

The Jaguar XE facelift looks a lot sportier than before as it gets a reworked front grille with a new mesh pattern, flanked by sleeker-looking headlamps with LED DRLs. Additionally, Jaguar has also redesigned the bumper and placed larger air dams in it so as to give it a sportier look.

The facelifted XE is offered with 17-inch alloy wheels on both variants. Except for the tyres, the side profile looks identical to the pre-facelift model. Jaguar has redesigned the rear bumper too, and given it new LED tail lamps to keep the sportier look intact.

The updated Jaguar XE is priced between Rs 44.98 lakh and Rs 46.33 lakh (ex-showroom India). It continues to rival the Mercedes-Benz C-Class, BMW 3 Series, and the Audi A4.