All the three versions: the 3-door, the 5-door and the Convertible have undergone minor updates 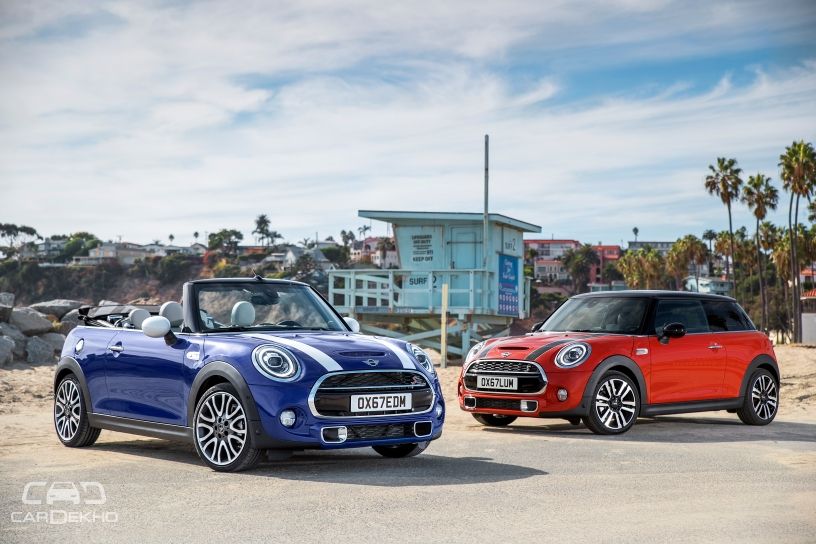 After launching the 2018 Countryman in India a few weeks ago, Mini has now introduced the 2018 models of the 3-door Cooper S and Cooper D, the 5-door Cooper D and the convertible Cooper S. All three versions of the Mini Cooper will be imported to India via the CBU (completely built unit) route and will be available at Mini dealerships across the country starting June 2018. The prices of the updated models are as follows: