Of all the models listed below, the MG Astor is the only car here to get a 10-inch+ display as standard 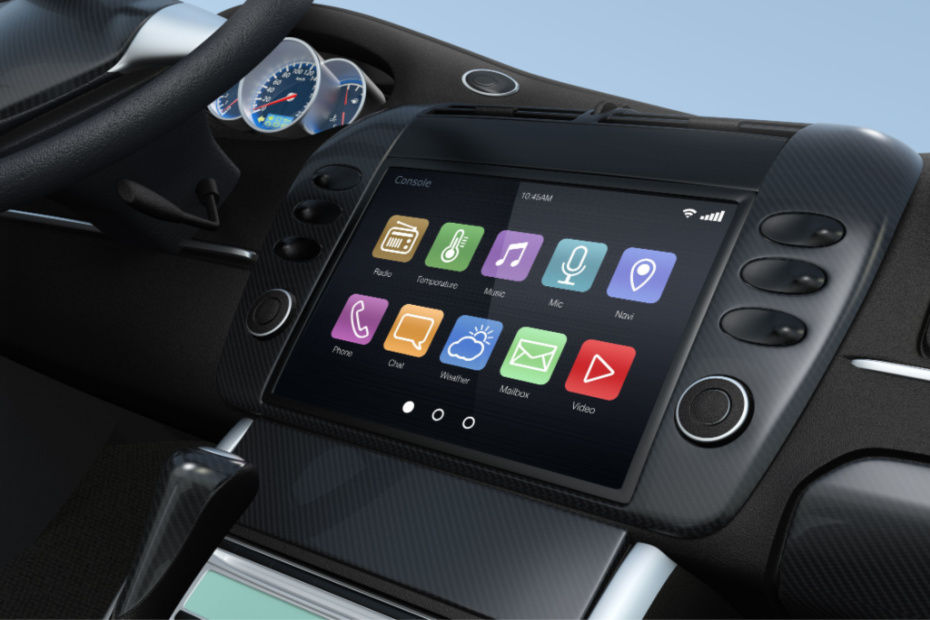 Cars and technology have always been an envious combination and it’s only gotten better over time. In recent years, the number of screens or the size of screens inside the cabin has also shot up, with 10-inch central displays having become almost mainstream.

So, we decided to compile a list of top 10 models (in no specific order) which get 10-inch touchscreens under Rs 20 lakh (ex-showroom):

3) MG Hector and Hector Plus

Honorary mentions: Volkswagen’s compact sedan and SUV, the Virtus and Taigun, respectively are also provided with a 10-inch+ screen. However, it’s limited to the mid-spec Highline and top-spec Topline trims in the Dynamic Line of both models. Under the GT Line, Volkswagen offers it as standard on both the Virtus and Taigun. While their Skoda siblings, the Slavia and Kushaq, were equipped with the same display units, they were recently downsized to an 8-inch screen due to the semiconductor shortage. That said, Skoda might opt to bring the bigger unit back in the future.