Both variants of the Tiago NRG now get a CNG option 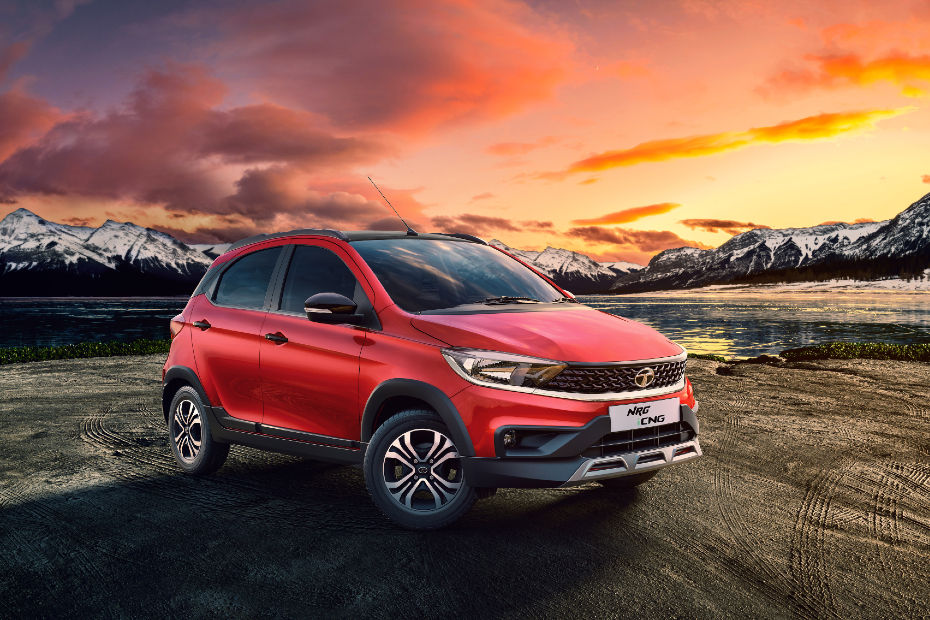 Tata, after launching CNG variants for the Tiago and Tigor, has introduced it on the Tiago NRG as well. Both the Tiago NRG variants, XT and XZ, get the CNG option at a premium of Rs 90,000.

The Tiago NRG CNG gets the same 1.2-litre petrol engine (making 86PS and 113Nm in petrol mode) as the other variants, paired only with a five-speed manual transmission. These output figures are reduced to 73PS and 95Nm in CNG mode, same as the regular Tiago’s CNG variants. It should also get the unique feature of Tata’s i-CNG technology, offering the ability to start the car in CNG mode only.

There is no change to the features list of the Tiago NRG. The list includes a seven-inch touchscreen infotainment system, digital driver’s display, height adjustable driver’s seat, a cooled glovebox and more. What it also gets are a fuel switch button near the steering column and the ‘i-CNG’ badging on its exterior.

Bookings for these variants are open at Tata’s dealerships across the country. Like its petrol-only counterpart, the CNG version does not have any direct rivals. But it’s similarly priced as CNG variants of the likes of the Maruti Grand i10 Nios and Maruti Swift.