While the Renault Kwid mostly impresses, there are a few shortcomings too! 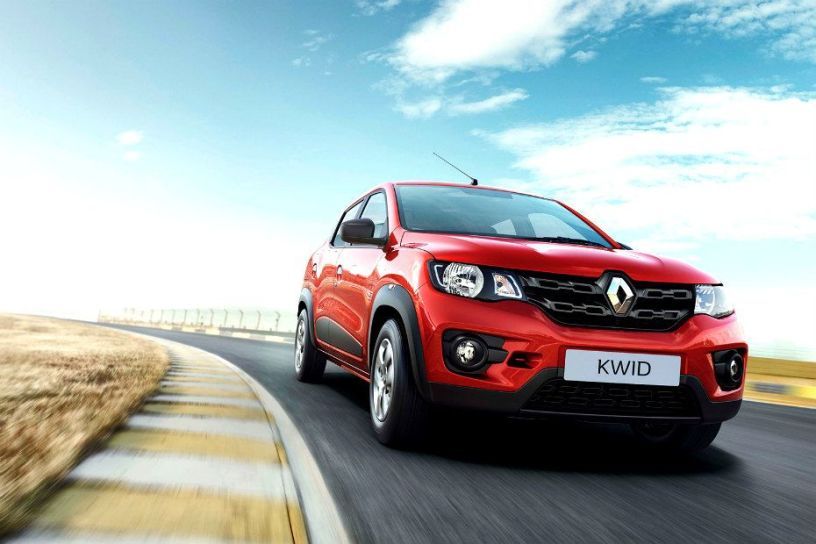 The Renault Kwid quite literally reinvented the A-segment with its clever packaging. Since its launch, Renault's entry-level hatchback has been challenging the long-running dominance of the Maruti Suzuki Alto range with several class-leading goodies, a roomier cabin, and a crossover-like appearance. Despite its extravagant equipment list, the humble Renault does miss out on a few essentials. Here’s what the Renault Kwid excels at and also falls short when compared to its arch rivals, the Maruti Suzuki Alto 800 and the Alto K10.

Check out: Renault Kwid EV Nears Production; Might Be Imported To India From China