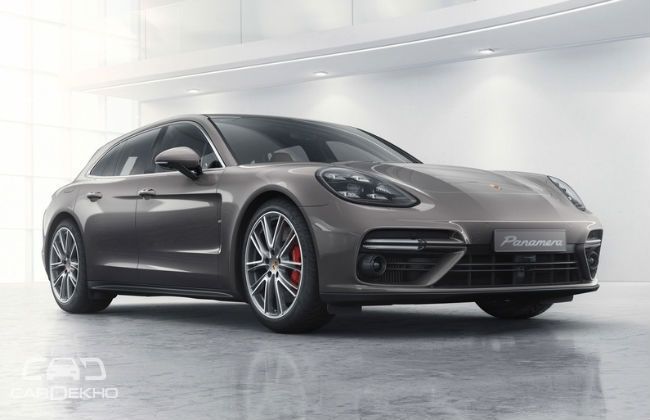 German carmaker Porsche is all set to launch the new Panamera Turbo in India on March 22, 2017. The company claims that the new Panamera has been redeveloped from the ground up and is the perfect combination of a sports car and a luxury saloon. It promises to be higher-performing, more dynamic and more efficient than ever before. All that sounds great. Let’s see what it is made of.

Since it wears a Porsche badge, the obvious place to start is from under the bonnet. Unlike the Porsche 911, which houses its engine at the rear, the Panamera’s engine is mounted at the front. The new Panamera Turbo is powered by a twin-turbocharged, 4.0-litre V8 engine that belts out 550PS of power and 770Nm of torque. The engine is mated to an eight-speed PDK automatic gearbox and the grunt is transmitted to the road via Porsche’s all-wheel-drive system. The set up helps complete the 0-100kmph sprint in 3.8 seconds and achieve a top speed of 306kmph.

Once launched, the only saloon in Porsche’s stable will renew its rivalry with some of the ‘jaw-droppingly’ gorgeous names in the industry - the Bentley Flying Spur, Aston Martin Rapide and Maserati Quattroporte.