New Announcements To Come From Nissan India On October 18 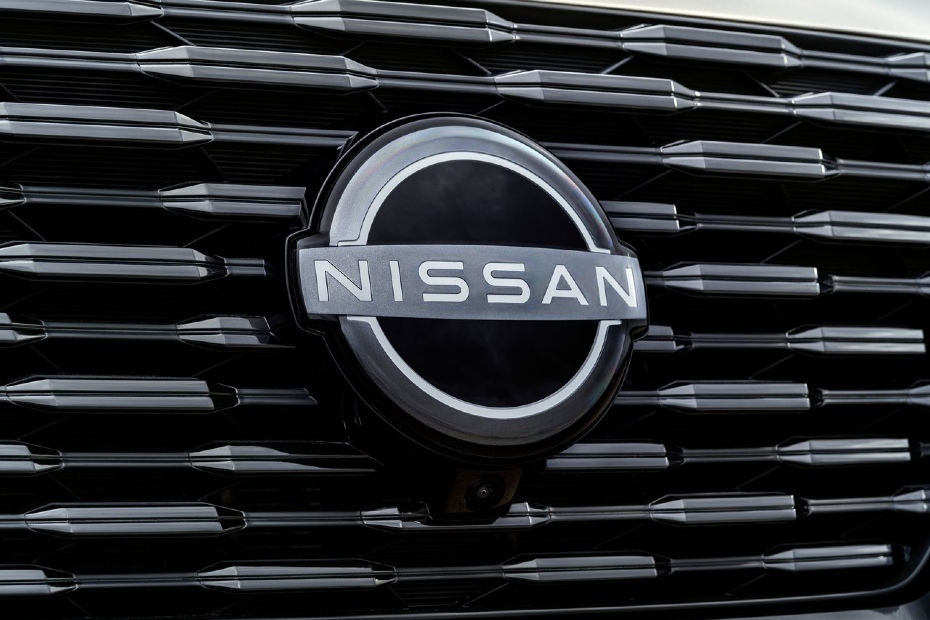 Nissan is planning to talk about its brand strategy in India or possibly reveal its next offering on October 18. The invitation from Nissan says, ‘Move Beyond’, which could mean something related to electric vehicles.

Currently, Nissan’s Indian lineup only has the Magnite and Kicks SUVs, even though the Magnite commands good sales numbers in the market, it has been a long time since the carmaker launched a new model in India.

What cars could Nissan bring?

Nissan offers its electric SUV, the Ariya EV, globally and it could be the carmaker's upcoming model in India. The Ariya SUV comes with 63kWh and 87kWh battery pack options with premium features, Nissan’s ProPilot driver assistance tech and a range of over 500km.

The Ariya SUV is priced for the equivalent of Rs 38 lakh to Rs 50 lakh in Europe but will be considerably expensive if launched in India due to import tariffs as it will be brought in as a completely built-up unit (CBU).

Another vehicle that Nissan could offer is the X-Trail, the current generation of which is available in mild-hybrid and plug-in hybrid variants in Europe. Just like the Ariya SUV, if launched, the X-Trail will also come to India as a CBU.

We are waiting for the carmaker to make its announcement on October 18 and find out what its next offering is. If it is one of its global models, then we can expect to see some new designs and technologies, but at a higher price because they will be CBU imports. We will also find out which locally manufactured model will be next from Nissan.