With the diesel engine no longer available, will the Vitara Brezza equipped with a petrol motor be more affordable than before? 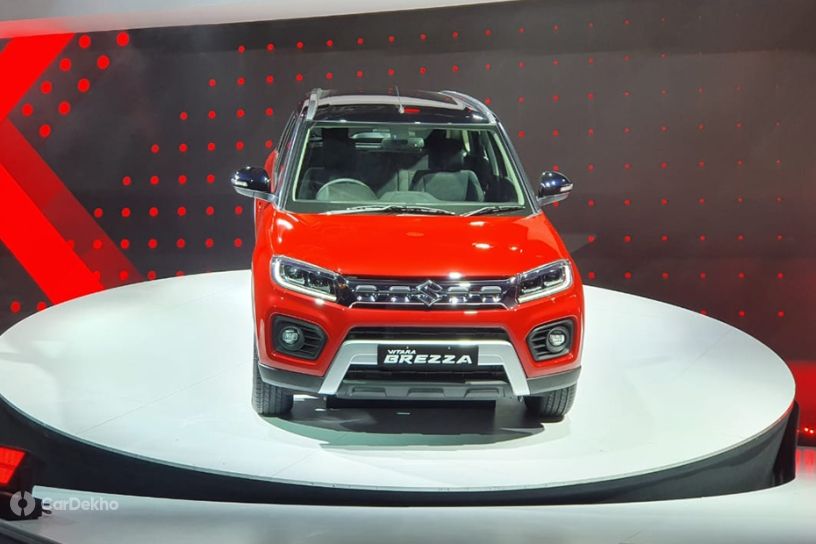 Maruti pulled the curtains off the facelifted Vitara Brezza at Auto Expo 2020, exactly four years after it was first launched. We not only got to take a closer look at the updated Vitara Brezza but also found out every detail there is to know about it. However, we are yet to find out its prices, which will be revealed at the time of launch on February 15. Pre-launch bookings are already open, so if you want an idea of the kind of pricing you can expect from the petrol-powered SUV, then read on. But first, here‘s all you need to know about its petrol engine - the 1.5-litre K15 unit.

The facelifted Maruti Vitara Brezza will follow the same variant nomenclature as the current model that includes L, V, Z and Z+. Now, take a look at the expected prices.

Note: These prices are only estimates and are likely to vary from the final price tag

Now, we all know that diesel cars are more expensive than their petrol counterparts. Applying the same logic, we expect the petrol-powered Vitara Brezza to get a lower starting price than the current diesel variants powered by the 1.3-litre DDiS engine (Rs 7.63 lakh). Maruti will also be offering this engine with the 4-speed AT that's on offer with the Ciaz, Ertiga and the XL6. Variants equipped with this transmission command a premium of around Rs 1 lakh over their manual counterparts, so expect a similar price delta here as well. If your eyes are set on the dual-tone options, then be ready to shell out around Rs 16,000 to Rs 20,000 over the monotone ZXi+ variant.

In terms of features, the Vitara Brezza facelift gets new dual-projector LED headlamps with DRLs, an updated front grille, 16-inch diamond-cut alloy wheels, 7-inch SmartPlay Studio touchscreen infotainment system and an auto-dimming IRVM. That said, the Vitara Brezza facelift continues to get just two airbags and misses out on connected tech and sunroof which its rivals get. Finally, let’s look at the prices of its petrol-powered competitors and see where the facelifted Vitara Brezza could fit in the segment.