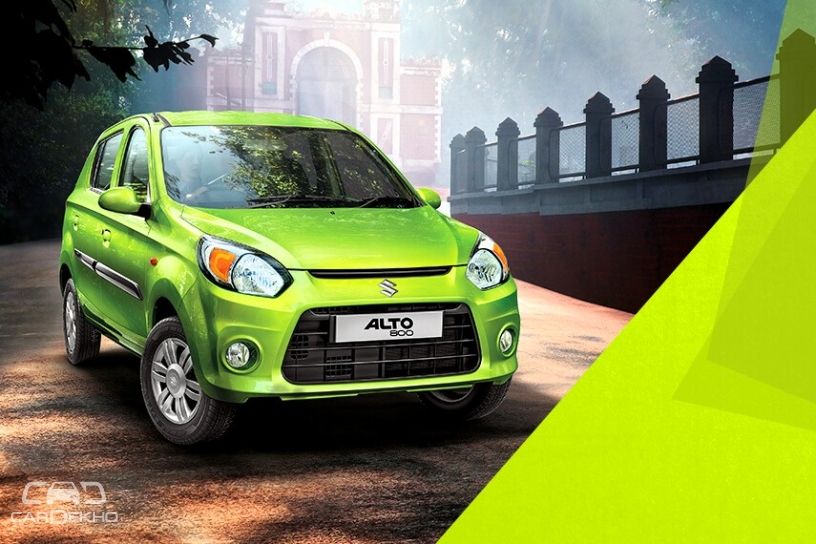 Maruti Suzuki will soon add the Alto 800 to its range of Tour cars aimed at the commercial segment. The Alto 800 will be the fourth car in Maruti’s Tour range after the Dzire, Celerio and Eeco. Recently, an image of the Alto 800-based Tour H1 surfaced online and now its brochure has leaked, revealing more details about it.

The Tour H1 is based on the LXI variant of the Alto 800 and gets black bumpers, door handles and ORVMs. On the inside, there’s a manual air conditioner, power steering, front power windows, optional front airbag and rear door child lock.

Like the Alto 800, the Tour H1 is also powered by a 796cc, 3-cylinder (48PS/69Nm) petrol engine paired with a 5-speed manual transmission. The Tour H1 brochure doesn't mention a CNG option; however, the Alto 800 is available with a factory-fitted CNG kit. The Tour H1 gets a speed limiter (set at 80kmph) in compliance with the Indian government’s revised rules which require all taxis to be fitted with this device in the interest of road safety.

Maruti has not officially released the prices of the Tour H1 yet. However, if we go by the prices of other ‘Tour’ cars, the Tour H1 is likely to get a slight premium over the Alto 800 LXI, which is priced at Rs 3.13 lakh (ex-showroom Delhi).

The Tour H1 is positioned below the Tour H2, which is a taxi variant of the Maruti Celerio. Other taxi-specific cars offered by Maruti include the Tour V (Eeco van) and the Tour S (second-gen Swift Dzire). Maruti is also expected to launch the Taxi version of the Ertiga. It will be the current-gen Ertiga, which will enter the ‘Tour’ family of cars when the second-gen Ertiga is launched later this year. Going by Maruti’s nomenclature, we think it might be called the Tour M.