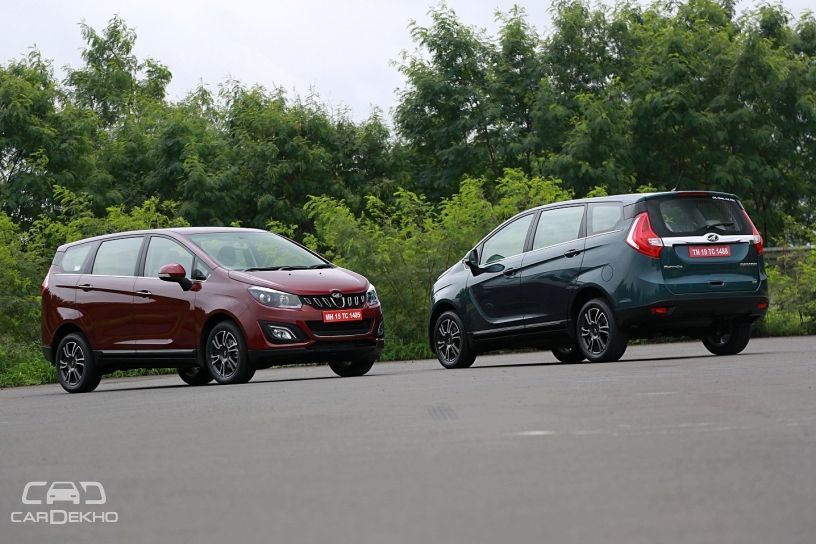 Mahindra Marazzo has been launched in India at a starting price of Rs 9.99 lakh. Currently, the MPV is available with a diesel engine only, mated to a manual transmission. The Indian carmaker had already confirmed that diesel-automatic and petrol variants of the Marazzo are already in the works and has now revealed a timeline for the same.

Mahindra says that the diesel-automatic powertrain and petrol engine will be available in the Marazzo post April 2020, when BSVI norms kick in. The carmaker has introduced a new 1.5-litre diesel engine on the Marazzo, which adheres to BSIV emission norms at the moment. The engine delivers an ARAI rated fuel efficiency of 17.6kmpl mated to a manual transmission. Mahindra will upgrade this engine to meet BSVI emission standards in 2020.

As far as the delay in petrol and automatic Marazzo is concerned, Dr Pawan Goenka, managing director of Mahindra and Mahindra, said that it would have been too expensive for the carmaker to offer a BSIV petrol engine now and BSVI engine later in 2020. Hence, Mahindra has saved both of them for later.